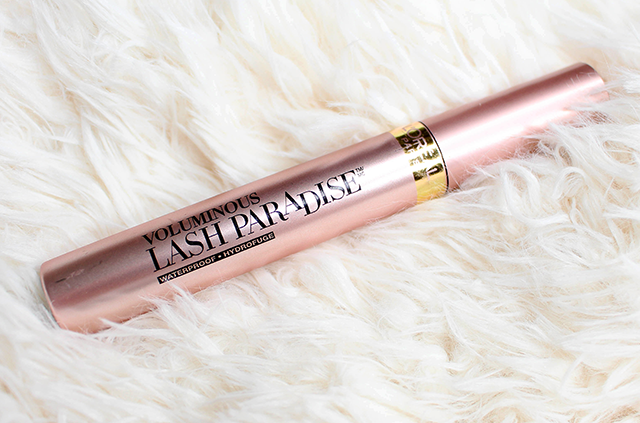 The L’Oréal Lash Paradise Mascara is the latest mascara to be added to the L’Oréal Voluminous line. The Lash Paradise mascara comes in two formulas, waterproof and regular, with the waterproof having two shade options (Blackest Black and Black) and the regular formula having three shade options (Blackest Black, Black, and Black Brown). The Lash Paradise Mascara promises volume and length and does this with a soft bristle brush that contains 200+ bristles to catch all the lashes. Along with being volumizing and lengthening L’Oréal states that the formula will leave lashes soft to the touch meaning you won’t get those crunchy lashes! 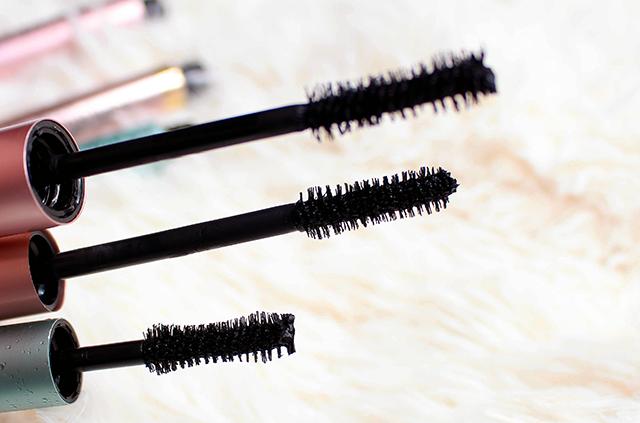 When I opened the L’Oréal Lash Paradise Mascara I was pleasantly surprised to see the soft bristle brush, I’m not a huge fan of most rubberized brushes and tend to prefer the soft bristle brushes. I decided to test the Lash Paradise Mascara without curling my lashes to see if it actually would provide volume and lasting power without any help. I found that as soon as I started applying it I could see instant results. Not only was the formula super pigmented and my lashes looking long and voluminious but it also made the blue in my eyes pop so much! I actually didn’t expect that as usually mascara doesn’t really do anything for my eyes by themselves, it usually just makes the lashes look longer! To go along with that the lasting power is AMAZING! The Lash Paradise Mascara lasted on my lashes for over 8 hours before my eyes started to feel any form of discomfort (or feel the mascara at all actually) and it was at the 10 hour mark before it actually started to break down on my eyes. If you’ve been around for my other mascara reviews (some are linked below!) then you know that my eyes can be a bit sensitive and mascaras can breakdown easily on my eyes, this was not the case for the Lash Paradise. 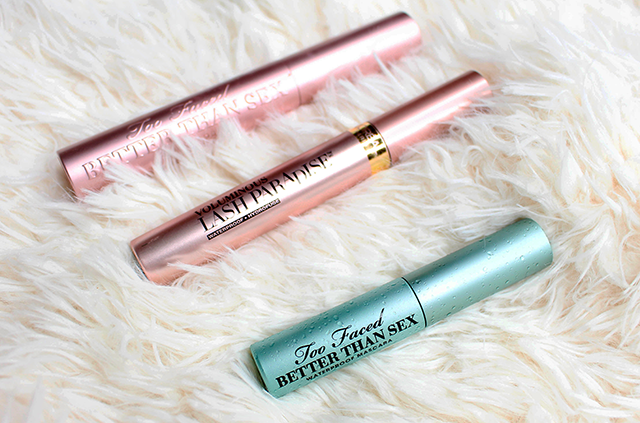 As I said above, not only am I reviewing the L’Oréal Lash Paradise Mascara but I’m also comparing it to the Too Faced Better Than Sex Mascara and the Too Faced Better Than Sex Mascara Waterproof to see if it really is a dupe. I have to disagree with it being a dupe…I think it’s far better! Not only did it last way longer than either of the Too Faced Mascaras but my lashes looked better, I didn’t have transfer, and I think most importantly it’s half the price! If you’re in the market for a new mascara pick up the L’Oréal Lash Paradise Mascara and give it a go!

Let me know in the comments below:

What is your current favorite mascara?

Mascara on Southeast by Midwest