You are here: Home / Beautiful Lifestyle / Try the World Review 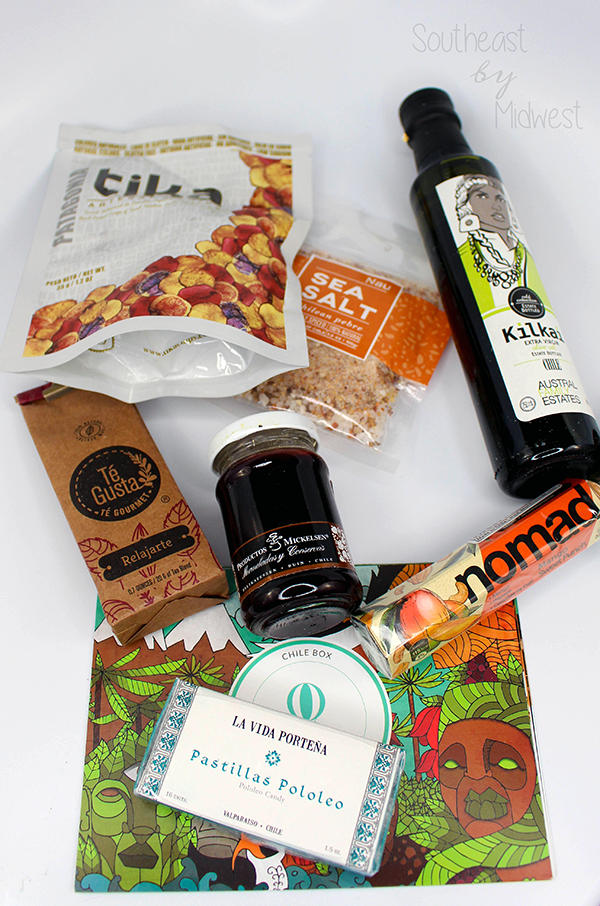 About the Subscription: Food subscription box that chooses one country and curates food items from that country

Subscribe: New subscribers can start their box currently with the choice of Mexico, Korea, Greece, or India. Boxes will be shipped within 14 days of subscribing.

Okay full disclosure. I’ve been getting the Try the World boxes for a few months and just have NOT had the time to post about them…and they’ve been taking up quite a bit of room in my filming area so I finally made time to post about these. The Hubs was especially thankful for this as he finally got to nom on some of these delicious products. Oh that does remind me of something. Try the World is NOT gluten free, however, some of the products that come in the boxes are either naturally gluten free or are made gluten free. I test out the gluten free products, as does the Hubs and the Mother-in-Law, and they also try out the non-gluten free items. Onto the boxes! 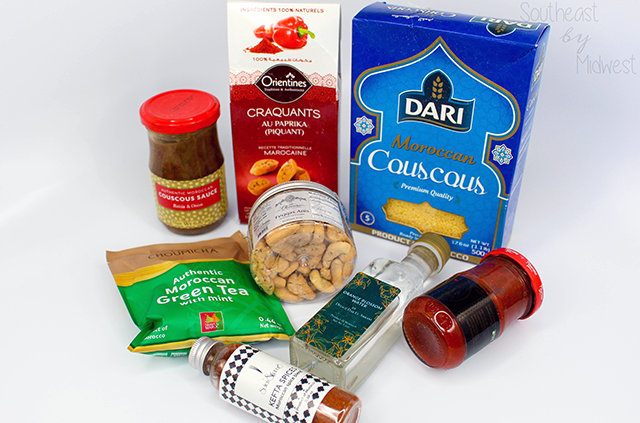 The oldest box that I had around my filming area was the Moroccan Box. The Try the World Morocco Box was curated by Chef Mourad Lahlou who was raised in Marrakesh. The products that Chef Lahlou chose were:

This box was a hit for the Hubs and mother-in-law. She liked the Anise Cookies but wished that they would have added a bit more anise. The Hubs loved the scent of the Kefta Spice Blend and the taste of the Paprika Crackers and Harissa sauce. 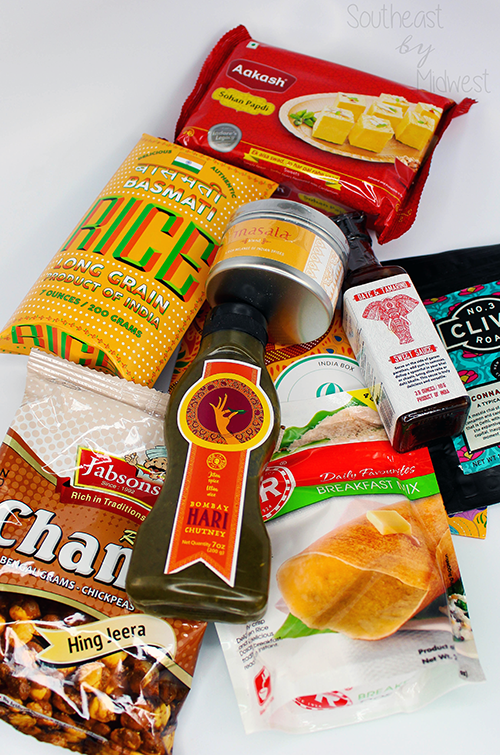 After the Moroccan box it gets a little sketchy on which boxes I received next but I believe that I got the Indian Box. The Try the World India Box was curated by Chef Hemant Mathur who cooks at the Michelin-starred Tulsi restaurant in New York. The products that Chef Mathur chose were:

This box was more of a hit for the Hubs than for anyone else. He loved the taste of the Sohan Papdi and could not put down the Chana (seasoned, roasted chickpeas) so we actually wound up making some of our own that wasn’t quite as good! You can purchase the full India Box here for $39.00.

I don’t remember if the Chile box came next or not but it is the one we’re going to cover next! The Try the World Chile Box was curated by Chef Carolina Bazán who is considered the leader of the food movement in Chile. The products that Chef Bazán chose were:

This box was a hit for everyone. I personally love receiving Extra Virgin Olive Oil in the Try the World Boxes because that’s another bottle I don’t have to buy! The Pololeo Candies tasted of violet and were a hit amongst me and the Hubs (especially with the love saying etched on) as was were the Patagonia Chips and the Dried Fruit and Nut Mix. You can purchase the full Chile Box here for $49.00. 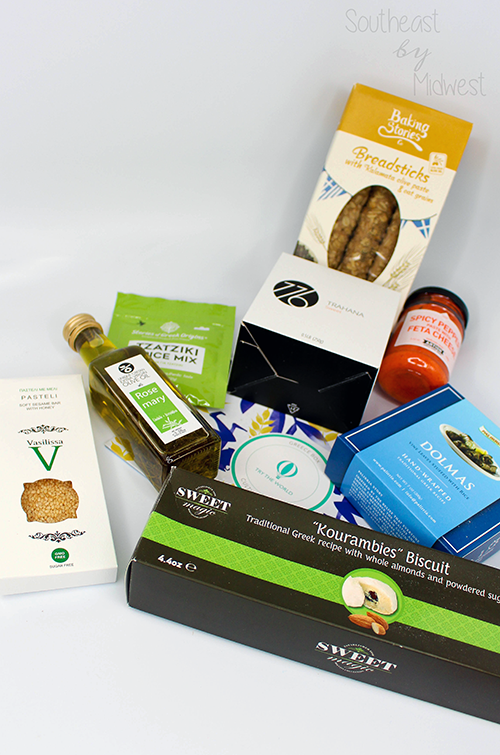 The last box that we are covering today is the Greek Box. The Try the World Greece Box was curated by Chef Diane Kochilas who is a consultant for Greek restaurants around the U.S. and has even appeared on Throwdown with Bobby Flay. The products that Chef Kochilas chose were:

This box was a bit of a mixed bag for everyone. Everyone really enjoyed the Soft Pasteli with Honey, the Hubs really enjoyed the Kourambies Biscuits and the Spicy Pepper Paste with Feta Cheese, and we’re actually planning on using the Tzatziki Mix this evening on some “homemade gyros”.

Overall these four boxes were pretty good and I can’t wait to share the most recent box with you next week. Make sure to come back and check out the Try the World Korea Box next week!

Over the Years on Southeast by Midwest