Awhile ago I had heard a rumor that Google Plus was going to be closed down so I stopped paying attention to it. Yes I still shared my post on it each day BUT I quit having anything to do with the Communities. However, after awhile I figured why deprive myself of awesome people in awesome communities for something that may or may not happen. So I started participating in communities that I had already joined and joined a few more. One of the ones that I joined was Female Geek Bloggers because of something they do called “5 Fandom Friday”. Essentially each week has a theme and you come up with 5 things that fit that theme. Due to the fact that I only post three times a week I didn’t want to dedicate one day each week to something non-beauty related but I still wanted to join in on 5 Fandom Friday so here’s how I’m going to do it. At the end of each month I will take at least one of that month’s themes and complete it. I may do the one for that week or I may do one from the beginning of the month, who knows. For the month of October I chose to do “Favorite Fictional Teachers” and boy was it hard to narrow it down! 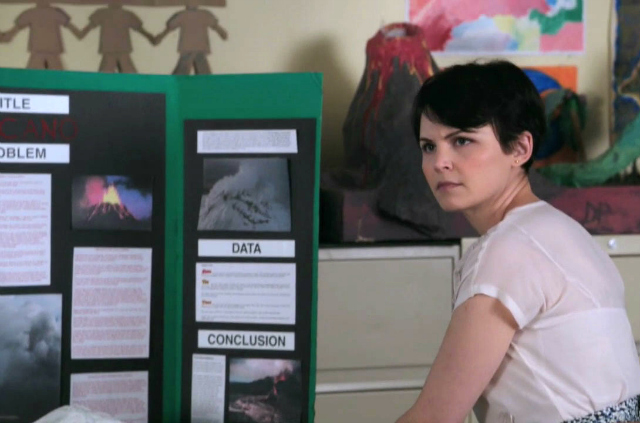 With all the running around that Snow White, Prince Charming, and the gang seem to be doing it’s easy to forget that when Once Upon a Time premiered Mary Margaret was a teacher. That’s right back in the first season Storybrook not only had a school but it had other children besides Henry! I know I’m as shocked as you are! While we don’t see her in the classroom anymore you can still feel some of that teaching influence in how she handles not only Henry and Emma but a new to the “light” side Regina. I do hope that one day we’ll see children again in Storybrook and Mary Margaret will get back in the classroom. 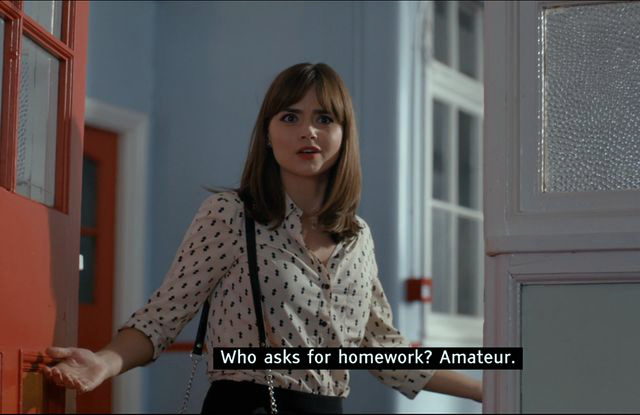 You know who else it is easy to forget is a teacher with all the running around they do? Clara Owsald. Well in her defense it might be hard because she didn’t originally appear as a teacher. I’m sure all the Whovians out there can tell you that Miss Oswald was also Soufflé Girl and a Governess in 1892, however, for the timeline of this specific Clara she actually started out as a Nanny (sound familiar) to a friends children before becoming a teacher. While I love Clara as a teacher I do feel that the storyline was only brought up to introduce Mr. Pink, who may in fact be one of the most annoying characters on television, and introduce their relationship. I hate that she left teaching when Pink left and I hope that her storyline ends with her going back to it.

When most people use someone from Harry Potter for a list like this you usually get your Snapes and your Dumbledores. I, however, present you another option, Professor Flitwick. Now for this to be an option you have to, of course, ignore the movies butchering of poor Professor Flitwick. Don’t get me wrong I love me some Warwick Davis but I don’t think that a lot of people realized that the small bushy wizard from the first few movies was the same one who stands in the Great Hall and cheers when Fred & George set off all their tricks against Umbridge. Speaking of her, let’s talk about why I love Flitwick…because he LOVED when the students performed magic no matter what it was. Fred and George setting off all their tricks in the school against Umbridge’s wishes before leaving is the best example. What you don’t see in the movie is that in the books when Filch starts to cleanup the mess that Fred and George have made Flitwick stops him from cleaning up all of it. He sets part of the mess up as a tribute to a set of really great and genius magic done by clever wizards. How many teachers do you know that would do that? 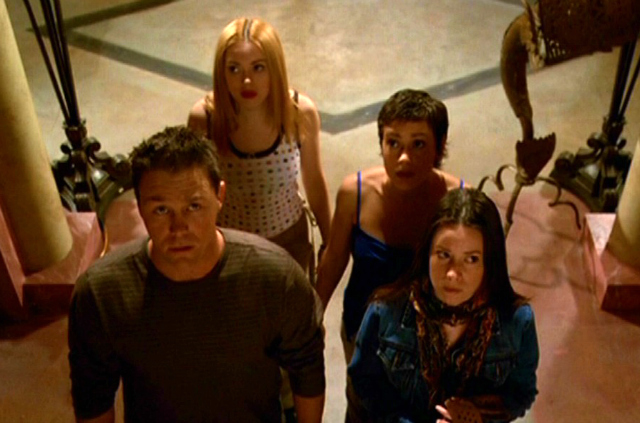 Speaking of breaking the rules…When it comes to fictional teachers breaking the rules I don’t think there’s none bigger than Leo Wyatt. A white-lighter (guardian/teacher) sent to guide the Charmed Ones with their new powers Leo had one rule, don’t get personally involved. Leo did such a great job of that I mean he married one of the sisters and had two children by her, that’s not personally involved is it? Alls well that ends well because he does such a great job of guiding the Charmed Ones that the series ends with them winning the great battle that had been seen for them. They all get their Happily Ever Afters and Leo goes on to become a teacher/head master of Magic School. Not to shabby for a rule breaker. 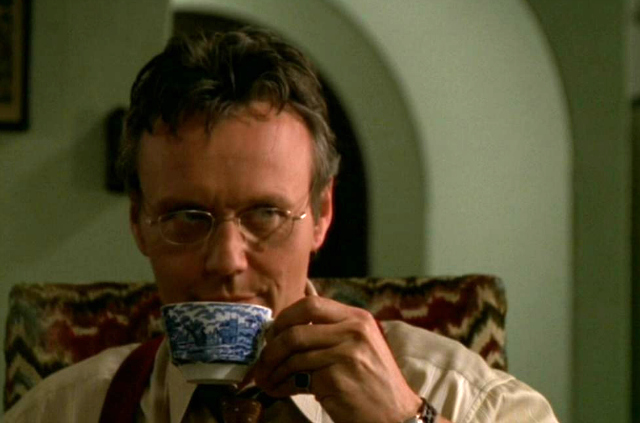 If there’s one teacher that I can think of who has tried to do everything by the book and failed spectacularly at it, it would be Rupert Giles. Buffy the Vampire Slayer the TV show is the sort of continuation of the movie of the same name. Giles is Buffy’s new Watcher, who she doesn’t want because she just wants to be a normal girl, who is trying to follow the Watcher Code. He soon finds that with Buffy he can’t do this as she wants friends, not allowed, and has the hots for a vampire, way not allowed. Early in the series he realizes that the best he can do is just prepare his Slayer for the fights ahead and just try to keep her alive…and boy does he fail at that…multiple times. That’s okay though because the Scooby Gang that he taught to survive has to fight the biggest battle they ever had in the series finale and using what he taught them they make it out alive…well most of them. 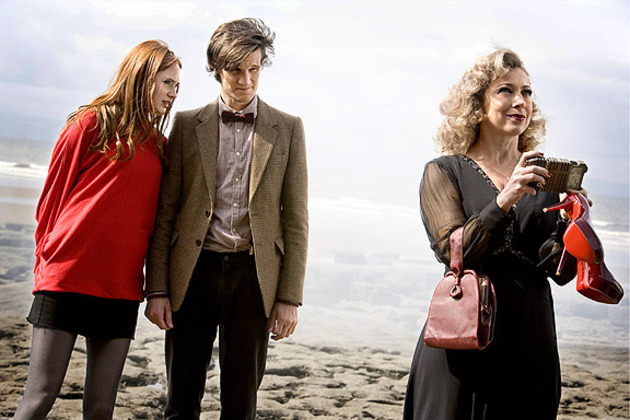 I of course had to have an Honorable Mention, Professor River Song. I should mention that the ONLY reason Professor Song did not make the list is because while she does hold the title of Professor, she never actually teaches anything so I didn’t think that kept to the theme of the week. However, how could you not put the woman who not only marries the Doctor, the woman who knows his name, but who also…can fly his Tardis better than he can. The Daughter of the Tardis (and of the Ponds) is by far my favorite character and truly my favorite Professor.

Check Out My Other Geeky Posts