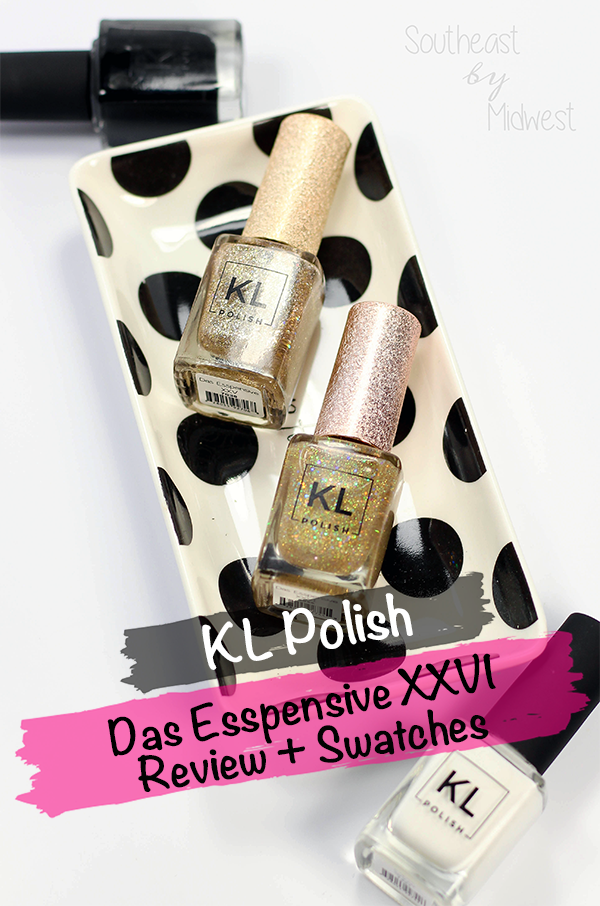 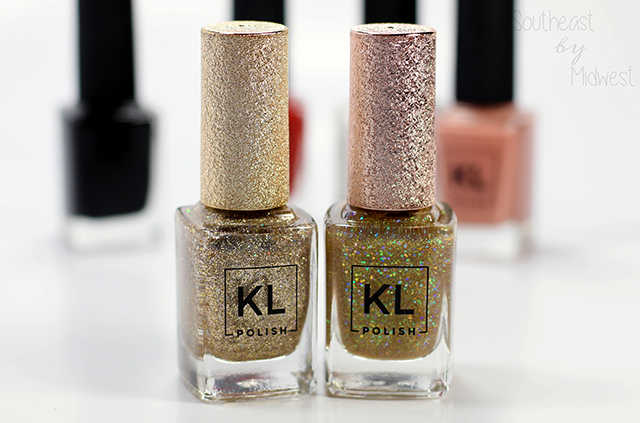 For those who don’t know, KL Polish is the nail polish brand that YouTuber KathleenLights created. Kathleen created KL polish back in the fall of 2016 and has steadily released collections and single polishes since then. As of now KL Polish has released six collections and five single polishes. Currently you can purchase the full sets of two of the collections, all of the polishes from the six collections, and three of the five single polishes. The way that KL Polish is doing their releases is that when the collection launches it now comes in a set with a themed box, this didn’t start until the 70’s Vibes Collection which was the Fall of 2017 collection, that is available for purchase until they run out of stock. From the launch of a collection, and once the set sells out, you can purchase any of the six polishes that come in a collection individually. The five singles polishes that have been released are Das Esspensive XXV, Mami Martha, Tuxedo Mask, Paper Snow, and now Das Esspensive XXVI. Tuxedo Mask and Paper Snow are a permanent part of the KL Polish line and are the black and white polishes the brand launched. Mami Martha was a limited pink polish that was released in October of 2017 for Breast Cancer Awareness. Mami Martha was named for Kathleen’s grandmother who passed away and suffered from Breast Cancer. Das Esspensive XXV was the limited edition polish released in January 2017 in celebration of Kathleen’s 25th birthday. It was announced in January of 2018, with the release of Das Esspensive XXVI, that this was going to become a yearly tradition with each Das Esspensive being slightly different than the others. 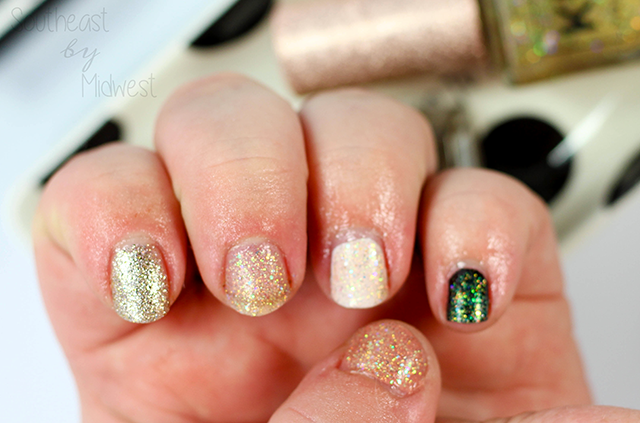 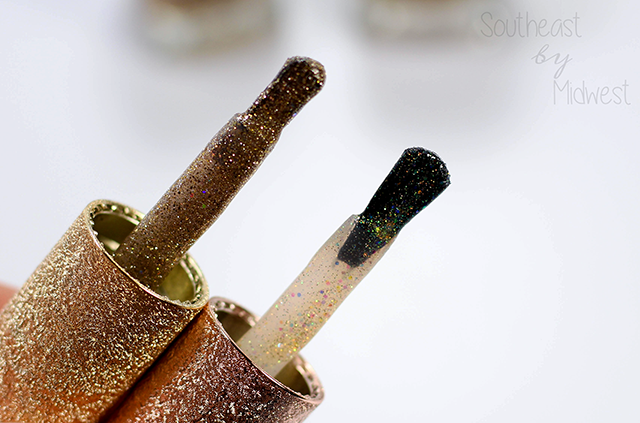 For the performance of Das Esspensive XXVI, the brush is the same as all other KL Polish polishes. In all honesty KL Polishes brush is one of my favorite to work with. I have an easier time applying polish to both my nails and others with their brushes than a lot of others. As a matter of fact, the first collection launched while I was still taking Cosmetology classes and for that post I took the polishes into class to do my nails since I didn’t have a lot of time. The other students and one of the professors tried the polish as well and raved about the brush, no kidding! You can tell from the brush that the formula for Das Esspensive XXVI is more clear and looser than that of Das Esspensive XXV. It is actually looser than just about all the other KL Polishes that I’ve tried at this point. Mind you I am still behind on reviewing the Lips & Tips and Winter 2017 collections. 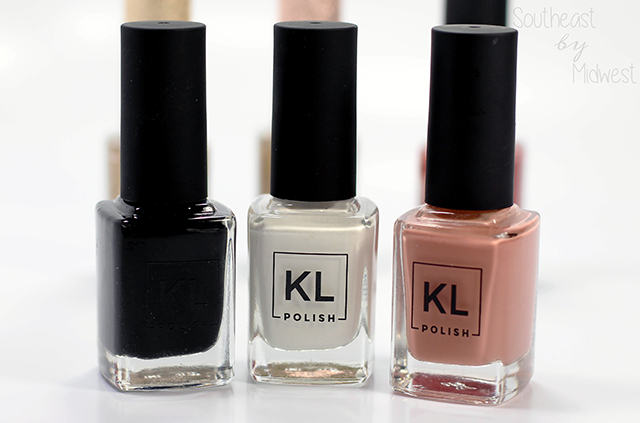 Well my final thoughts for the KL Polish Das Esspensive XXVI are going to cement me NEVER receiving PR from KL Polish. In all honesty it’s a good polish and if you already had all the other polishes (raises hand), KL Polish was having another site wide sale, OR you were going to be picking up some other items I could see picking it up. However, at $8.50 PLUS $4.95 shipping, no KL Polish doesn’t offer free shipping when you hit a certain amount either, it’s just not worth it for how sheer this polish is. Add onto that the fact that KL Polish doesn’t participate in Ebates and it’s just not worth it in my opinion. As a collector of the line I am glad that I got it and I highly recommend others who are collecting the line to pick it up but for the casual buyer, try a glitter polish from Zoya instead. 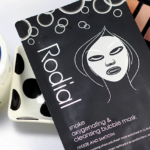 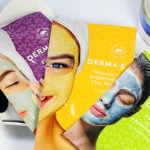 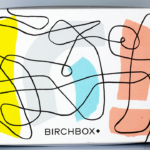 KL Polish on Southeast by Midwest 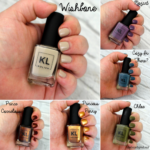 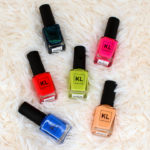 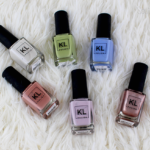