You are here: Home / Beautiful Mind / Harry Potter and the Cursed Child by J.K. Rowling 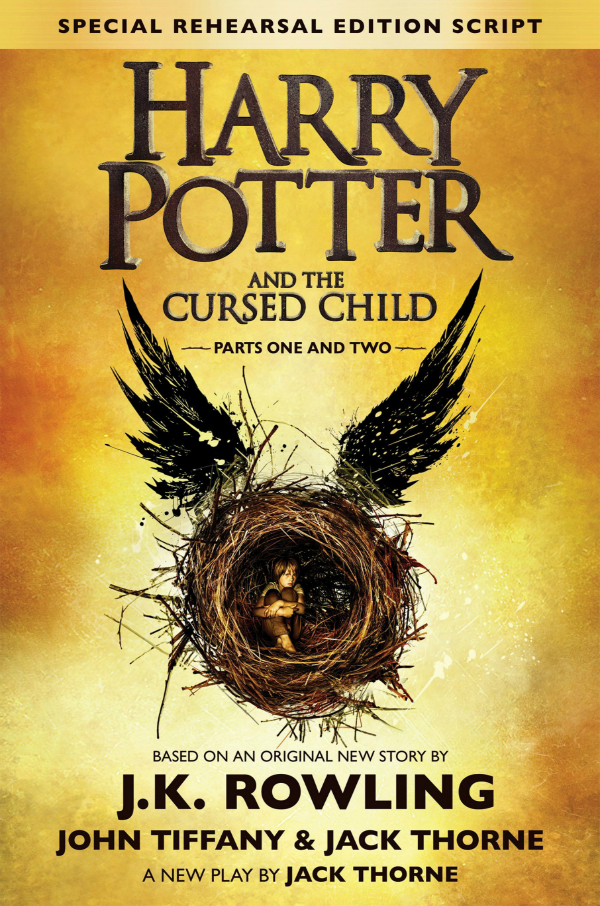 About the Author: J.K. Rowling 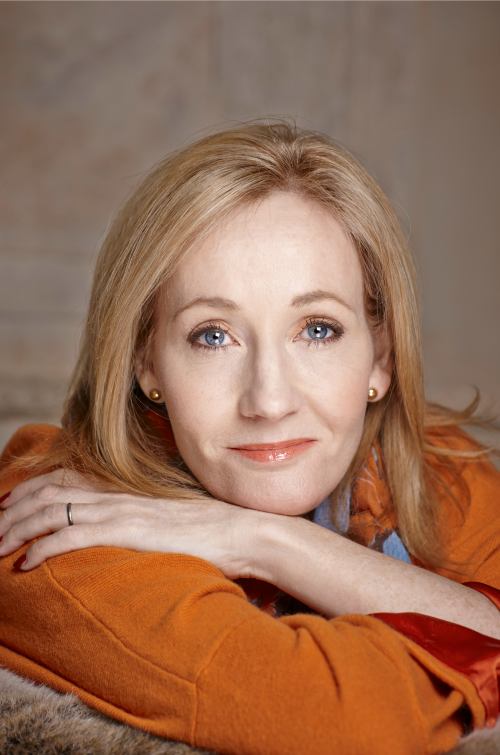 Joanne Rowling was born in July 1965 at Yate General Hospital in England and grew up in Chepstow, Gwent where she went to Wyedean Comprehensive.

Jo left Chepstow for Exter University, where she earned a French and Classics degree, her course including on year in Paris. As a postgraduate she moved to London and worked as a researcher at Amnesty International among other jobs. She started writing the Harry Potter series during a delayed Manchester to London King’s Cross train journey, and during the next five years, outlined the plots for each book and began writing her first novel.

Jo then moved to northern Portugal, where she taught English as a foreign language. She married in October 1992 and gave birth to a daughter in 1993. When the marriage ended, she and Jessica returned to the UK to live in Edinburg, where Harry Potter & the Philosopher’s Stone was eventually completed. The book was first published by Bloomsbury Children’s Books in June 1997, under the name J.K. Rowling. The “K”, for Kathlee, her paternal grandmother’s name was added at her publisher’s request who thought that a woman’s name would not appeal to the target audience of young boys.

As well as an OBE for services to children’s literature, J.K. Rowling is the recipient of numerous awards and honary degrees including the Prince of Asturias Award for Concord, France’s Legio d’Honneur, and the Hans Christian Andersen Award, and she has been a Commencement Speaker at Harvard University. She supports a wide number of charitable causes through her charitable trust Volant, and is the founder of Lumos, a charity working to transform the lives of disadvantaged children.

Besides the Harry Potter Series, J.K. Rowling is also the author of Fantastic Beasts and Where to Find Them, The Tales of Beedle the Bard, Quidditch Through the Ages, and The Casual Vacancy. J.K. Rowling also currently has three mystery books out under the name Robert Galbraith; The Cuckoo’s Calling, The Silkworm, and Career of Evil.

About the Author: Jack Thorne 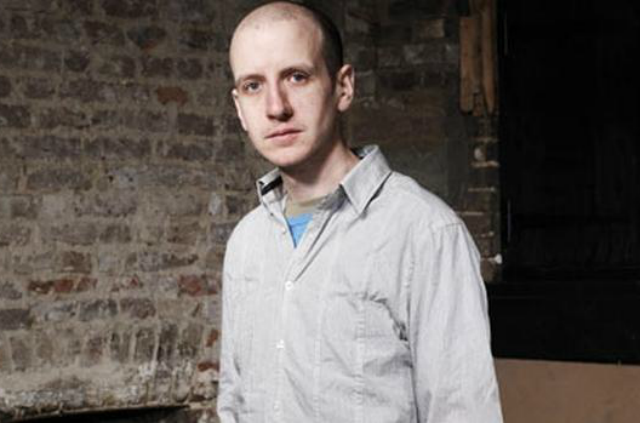 Jack Thorne was born on December 6th, 1978 in Bristol, England. He has written for radio, theatre, and film. His most notable works are The Fades, The Scouting Book for Boys, Cast-Offs, and Skins. Jack is a screenwriter and playwright and is currently living in London.

Photo and bio courtesy of Goodreads

Based on an original new story by J.K. Rowling, Jack Thorne and John Tiffany, a new play by Jack Thorne, Harry Potter and the Cursed Child is the eighth story in the Harry Potter series and the first official Harry Potter story to be presented on stage. The play premiered in London’s West End on July 30, 2016.

It was always difficult being Harry Potter and it isn’t much easier now that he is an overworked employee of the Ministry of Magic, a husband, and father of three school-age children.

While Harry grapples with a past that refuses to stay where it belongs, his youngest son Albus must struggle with the weight of a family legacy he never wanted. As past and present fuse ominously, both father and son learn the uncomfortable truth: sometimes, darkness comes from unexpected places.

Onto the review. Harry Potter and the Cursed Child picks up, and expands on, where the Coda left off in Harry Potter and the Deathly Hallows. It expands on it in that you find out that Albus is very afraid of ending up in Slytherin, that his brother James is a bit of a jerk (isn’t that what big brothers are for?), and that their cousin Rose is a bit of a snob. In Harry Potter and the Deathly Hallows the Coda ends with the Hogwarts Express pulling away from Platform 9 3/4, Harry Potter and the Cursed Child expands that part and then continues with Albus and Rose (his cousin) abord the train trying to find seats. The first car that they come upon contains a lone boy (sound familiar?) as they sit and talk to him you find out that the boy is none other than Scorpius Malfoy! Albus doesn’t give a crud about this, however, his cousin Rose sure does and wants to move on (this is where the snob part really starts to come out. Now here is where you need to pay attention when reading Harry Potter and the Cursed Child, the next Act is a “fast-forward” act and essentially a LOT of stuff is going to happen in one short act. This act starts with Albus being sorted into his house at the beginning of his first year and ends with his little sister Lily being sorted into her house at the beginning of Albus’s fourth year. Throughout the entire act you go from even to event, finding out the entire way that Albus is suffering from being bullied even by his own family!

Purchase Harry Potter and the Cursed Child on Kindle