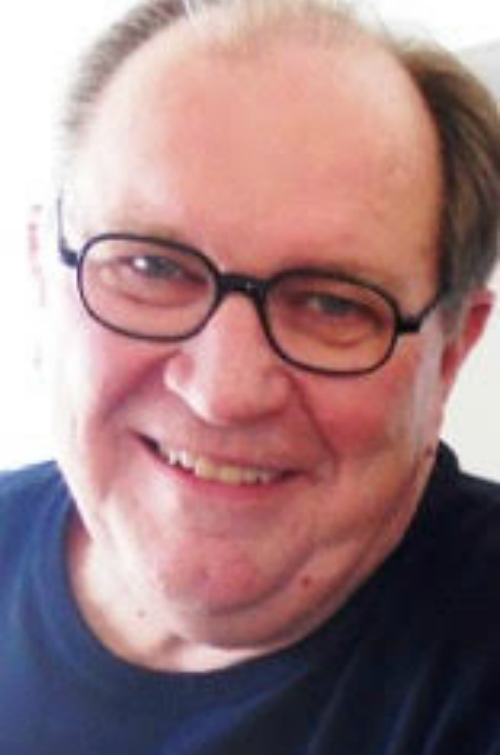 Greg Messel has spent most of his adult life interested in writing, including a career in the newspaper business. He won a Wyoming Press Association Award as a columnist and has contributed articles to various magazines. Greg lives in Edmonds, Washington on Puget Sound with his wife Jean DeFond.

Greg has written nine novels. His latest is “Cable Car Mystery” which is the sixth in a series of mysteries set in 1959 San Francisco. “Shadows In The Fog,” “Fog City Strangler,” “San Francisco Secrets,” “Deadly Plunge” are sequels to the first book in the series “Last of the Seals.” His other three novels are “Sunbreaks,” “Expiation” and “The Illusion of Certainty.”

On the hottest day of the year in San Francisco in 1959, Private Detectives Sam and Amelia Slater are contemplating fleeing the city for their Stinson Beach house. However, when Sam decides to take a cable car ride to run some errands on the lazy summer day, he’s suddenly thrust into the spotlight when he rescues a woman who fell onto the busy street. Sam pulls the mysterious red haired woman out of the path of an oncoming cable car in the nick of time. The entire incident is captured by a newspaper photographer who splashes Sam’s heroics all over the front page. Sam is troubled not only by his new status as a city hero, but by the rescued woman’s plea for help. She whispers to Sam that she didn’t fall from the cable car but was pushed. She is frightened and disappears into the crowd before Sam can get more details. A San Francisco newspaper launches a campaign to find the mystery woman and Sam hopes to cross paths with her again.

Meanwhile, Amelia is troubled by the sudden disappearance of her elderly neighbor. Two thuggish younger men who now occupy the house next door say he took a sudden trip. One night when she’s alone Amelia grabs a flashlight and finds some disturbing clues in her neighbor’s garage. What really happened to her neighbor? Amelia is determined to find out.

Awhile back I reviewed the second book in the Sam Slater series, Fog City Strangler, and one of the things that I mentioned about being a plus about the book was that while it was a part of a series that follows Sam and Ameila it could also be a standalone book. Greg Messel does a great job of allowing new readers to come in at any point in the series but also not letting the established readers feels like it was a waste of time. Each story has little mentions of the previous stories to draw in new readers and leave established readers nodding their heads in acknowledgement. Another thing that I like about Greg Messel’s writing of the Sam Slater series is his attention to detail. The Slam Slater mysteries take place in the San Francisco area in the 50’s era. Items that Sam and Ameila see and interact with are items that you would expect in the 1950’s and not in the 2010’s.

As for Cable Car Mystery itself, the story actually has two subplots going on at the same time. Sam happened to save a woman from being hit by a cable car and winds up having to try to keep her safe. While Ameila, feeling that something was wrong at her next door neighbor’s house, winds up investigating that along with helping Sam with his case. The couple works together really well and shows that a husband and wife team can work together really well. Even though the story has two subplots it doesn’t feel cramped or bloated and neither story feels rushed or left behind in keeping up with the other. Cable Car Mystery is another great Sam Slater novel that has left me wanting more!

Check Out My Other Literary Posts

Check Out these Videos