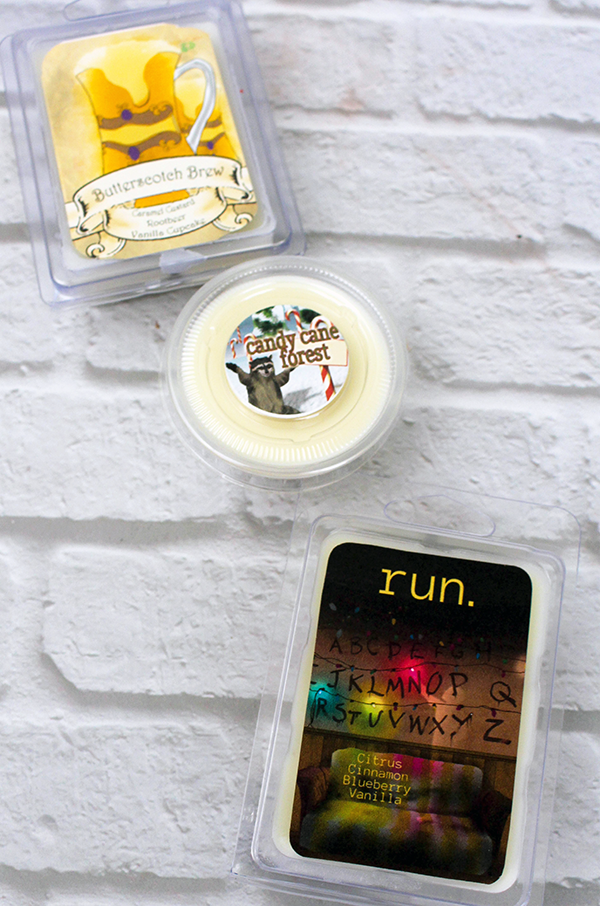 If you’ve watched any of the collab videos I’ve done with the Geeks and Beauties group and clicked through to the other collabers then you’ve probably seen Laney from Zainey Laney. Laney decided to start a wax melt “subscription” that was themed around pop culture or geeky themes. I was sent the September Harry Potter Wax Melts for PR and then I purchased the November Stranger Things Wax Melts and the December Advent Calendar Wax Melts on my own. To find out more about the Zainey Laney Wax Melts check out the video below or just keep scrolling! 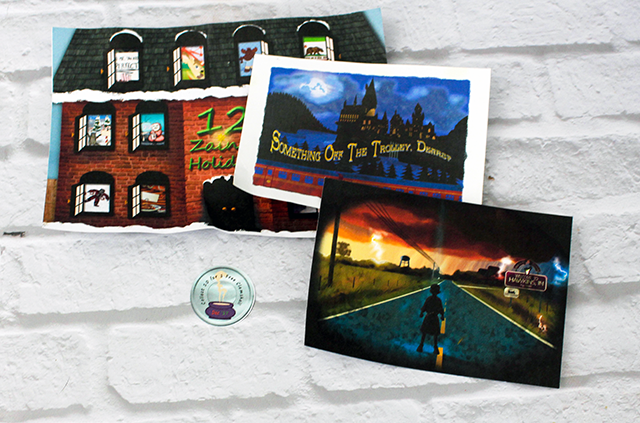 Zainey Laney Wax Melts is a new venture started by Laney and her brother Marshall from the YouTube channel Zainey Laney. They started their wax melts after the geeky themed wax melt subscription service they were using decided to go out of business. After looking around and not finding any other wax melt subscription that fitted what they wanted they decided to start their own. They initially started their wax melts as a subscription that auto-renewed at the end of each month but decided to change from that format to a different one. Now each month has a theme (i.e September was Harry Potter, October was The Walking Dead, and November was Stranger Things) and you have to purchase each month for $25 when you want that month. However, this means that you don’t have to worry about being charged for a set of wax melts that you won’t enjoy. The $25 includes shipping and since you get 5 clamshells each month it breaks down to $5 per clamshell. Each wax melt is as toxic free as Laney and Marshall can make them, are custom scented to the theme that they are going for, are made and poured by Laney and Marshall’s own hands, and comes with a token that you can collect to redeem for a free clamshell when you have 10 of them! 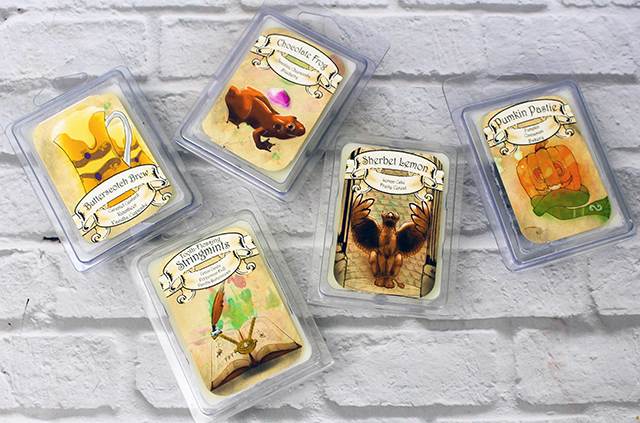 The first box that Laney did was the “Something from the Trolley, Dears” box which makes it a Harry Potter themed box! This box was September’s box and was sent to me as PR, however, due to all the stuff going on in September and October I missed talking about it and removed myself from the PR list due to not being able to talk about. The scents included in the Harry Potter Zainey Laney Wax Melts box for September were: 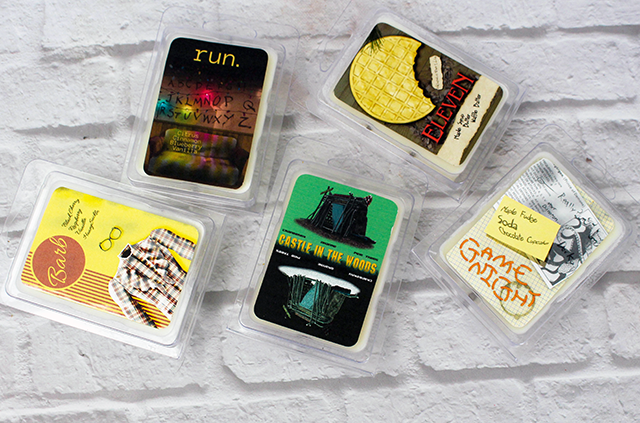 The second box that Laney did was the “Alexandria” box which was the Walking Dead themed box, however, I skipped that one. The next one that I got was the third box that Laney did, “Welcome to Hawkins”, which was the Stranger Things themed box! This box was November’s box and I purchased this one from Laney’s shop, shop here, and used another person’s affiliate code to save some money! The scents included in the Stranger Things Zainey Laney Wax Melts box for November were: 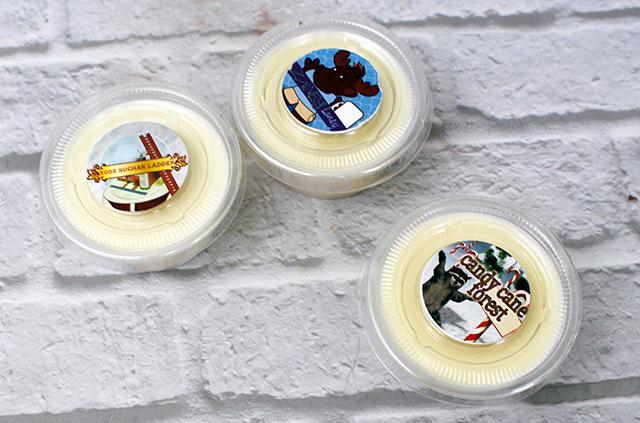 The Zainey Wax Melts Avent Calendar is a set of 12 scents that are a mix of holiday movies, scents that backers of their Indiegogo created, and scents from the Zainey Laney team! Instead of being in the full-size clamshells you get 2 oz. portion cups of each of the 12 scents, and some of the full-size clamshells of these scents can be found on their shop! The scents for the advent calendar are: 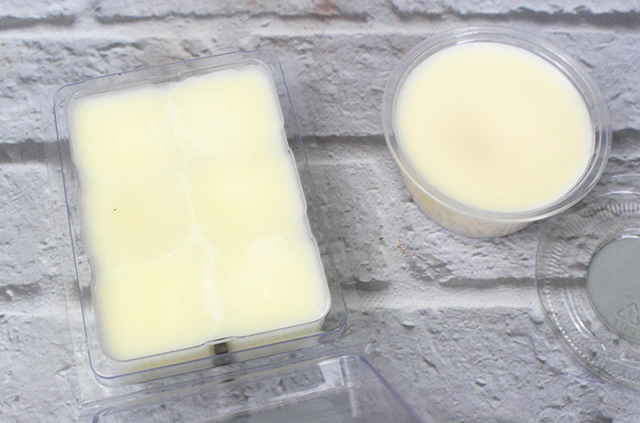 If you enjoy wax melts, if you want wax melts that aren’t toxic, if you like pop culture / geeky themes and are wanting wax melts themed around that then you need to try out the Zainey Laney Wax Melts. Laney’s wax melts have been pretty spot on with the themes and scent choices, the scents have had great throw when warmed, and the waxes have been long lasting. I highly recommend them and will be purchasing more in the future! 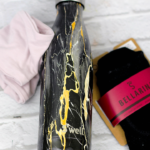 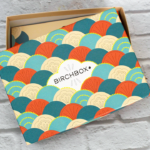 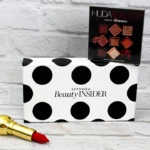