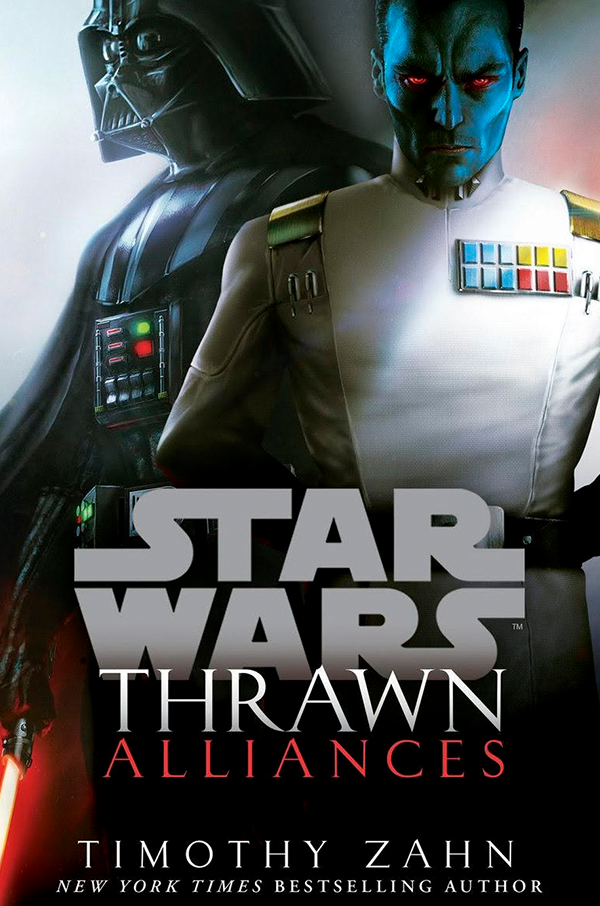 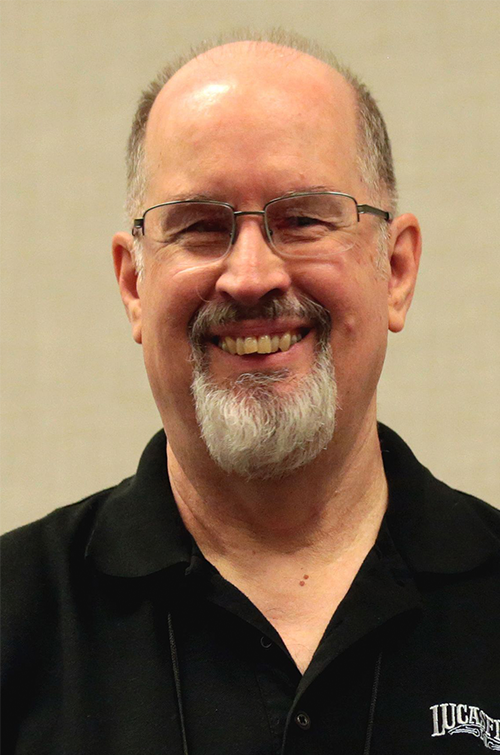 “I have sensed a disturbance in the Force.”

Ominous words under any circumstances, but all the more so when uttered by Emperor Palpatine. On Batuu, at the edges of the Unknown Regions, a threat to the Empire is taking root — its existence little more than a glimmer, its consequences as yet unknowable. But it is troubling enough to the Imperial leader to warrant investigation by his most powerful agents: ruthless enforcer Lord Darth Vader and brilliant strategist Grand Admiral Thrawn. Fierce rivals for the emperor’s favor, and outspoken adversaries on Imperial affairs — including the Death Star project — the formidable pair seem unlikely partners for such a crucial mission. But the emperor knows it’s not the first time Vader and Thrawn have joined forces. And there’s more behind his royal command than either man suspects.

In what seems like a lifetime ago, General Anakin Skywalker of the Galactic Republic, and Commander Mitth’raw’nuruodo, officer of the Chiss Ascendancy, crossed paths for the first time. One on a desperate personal quest, the other with motives unknown…and undisclosed. But facing a gauntlet of dangers on a far-flung world, they forged an uneasy alliance — neither remotely aware of what their futures held in store.

Now, thrust together once more, they find themselves bound again for the planet where they once fought side by side. There they will be doubly challenged — by a test of their allegiance to the Empire…and an enemy that threatens even their combined might.

Thrawn Alliances is the second book in the Star Wars: Thrawn trilogy. Before we get into the review of Thrawn Alliances I would like to mention that in order to fully grasp what is going on in this book you will want to go and watch the Star Wars: Rebels tv series. Star Wars: Rebels is an animated series but it is not a series fully meant for kids. Meaning that while kids can watch the series, adults will enjoy it as well. While this is optional, you will get more enjoyment out of the book with the knowledge that you gain from the series. However, do NOT watch the series finale as the final book in the trilogy leads directly into the series finale.

Moving onto the actual book. If you were a fan of Eli in the first book, you are not going to like this book as much. Eli is only mentioned in this book, which is actually a major plot point as Thrawn has lost a good bit of the trust that he had been gathering throughout the first book. Part of that reason is that Eli has disappeared, no one knows where he has gone, and Thrawn is not discussing it with anyone. To go along with that, Vader and Thrawn are being sent on mission by Palpatine, which puts Vader on edge.

Thrawn Alliances also is different from the first book by taking place during two different time frames. Part of the book takes place before the siege on the Jedi Temple and the other part takes place in the current timeline. In the past Thrawn, still working with Chiss Ascendancy, comes into Galactic space to investigate something that might be a threat to the Chiss. Meanwhile, Anakin Skywalker is searching for his missing wife, Padmé Amidala. Along the way Anakin and the unknown Thrawn have to work together to complete their individual missions.

Ultimately, Thrawn Alliances is a good book but it is a bit of a let down after the first Thrawn book in the new canon. It is one of those things that while you may not like the timeline being in two different places, Eli not being a part, and potentially having to watch an additional series to get the full story, you have to put all that to the side if you want to continue the series. Honestly, if you are still on the fence about whether you should give this story a read, you might want to wait for my review of the final book in the series to decide if you want to continue it.