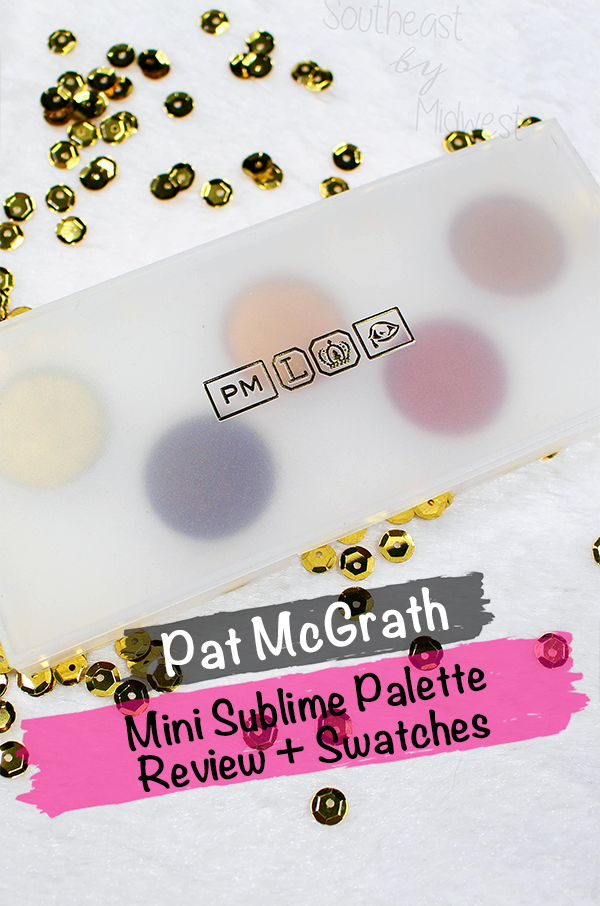 I would first like to mention that I never thought I would own the Pat McGrath Mini Sublime Palette, or any Pat McGrath palette for that matter. However, at a $28.00 price point I couldn’t resist grabbing this up to see how the quality holds up. I would next like to say to my niece, if you’re reading this one, just close the page, your mom is never going to let you buy a 5-pan $28.00, sorry kiddo. For everyone else, make sure to check out the video for this one as well as keep scrolling. 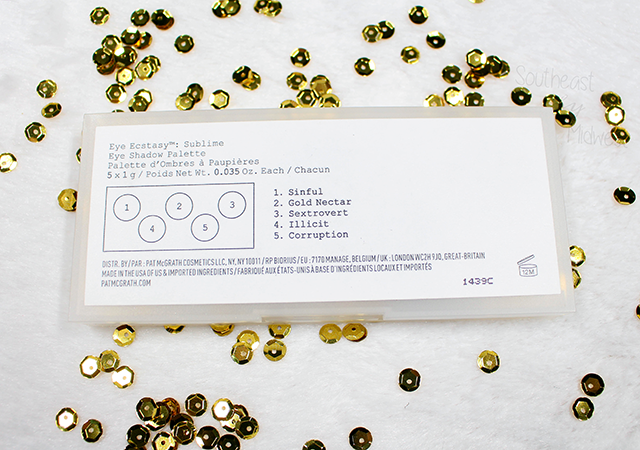 The full-size Pat McGrath Sublime Mini Palette has 0.035 oz. or 1 gram per eye shadow, comes in a clear plastic palette with the names attached on the back, the palette comes in a gold bag with TONS of sequins (side note to my niece who I know didn’t close this when I told her to…: another reason your mom isn’t going to let you get this!), and retails for $28.00. The Sublime Mini Palette can be purchased at Selfridges, Sephora, and at Pat McGrath’s site. 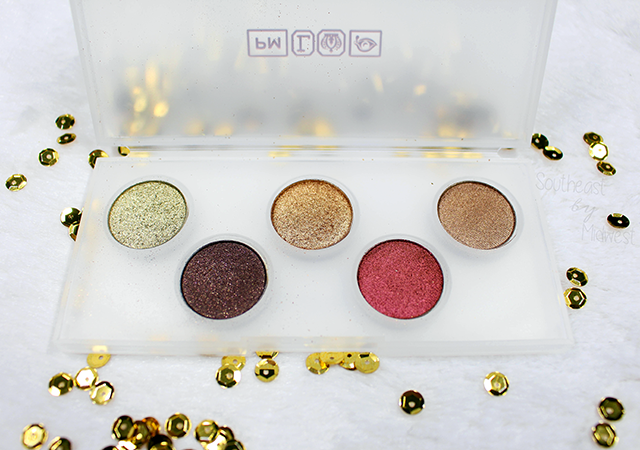 Pat McGrath claims that the Sublime Mini Palette has a skin soothing formula that contains honey extract for extra radiance. Pat also claims that while these are powder formulas that are cream-infused which makes them hybrid formulas. Pat says that this formulation will not hinder blend-ability or build-ability. The ingredients for the Pat McGrath Sublime Mini Palette are: 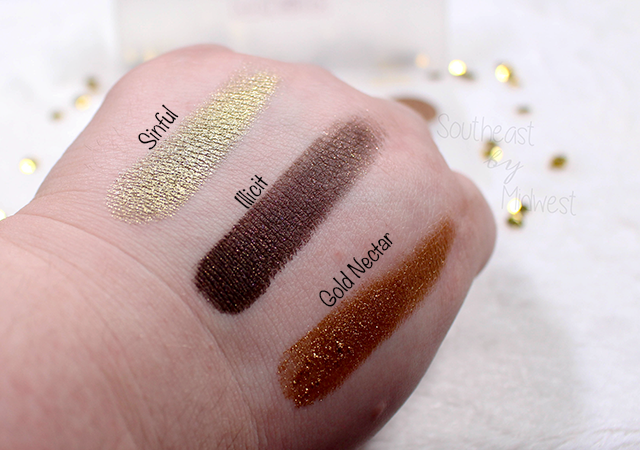 Sinful is a gold metallic. Illicit is a chocolate brown with gold sparkle. Gold Nectar is a golden bronze metallic. 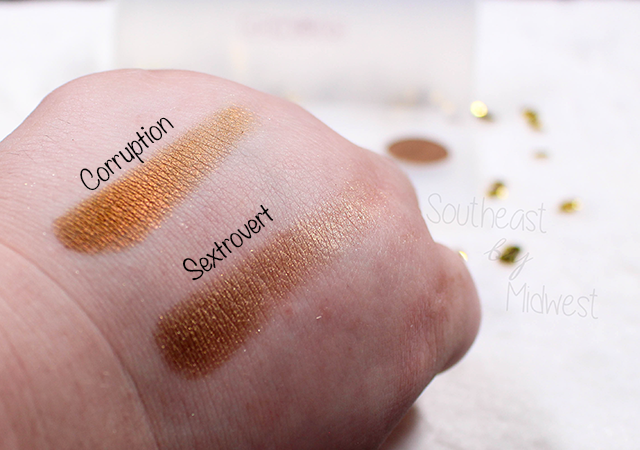 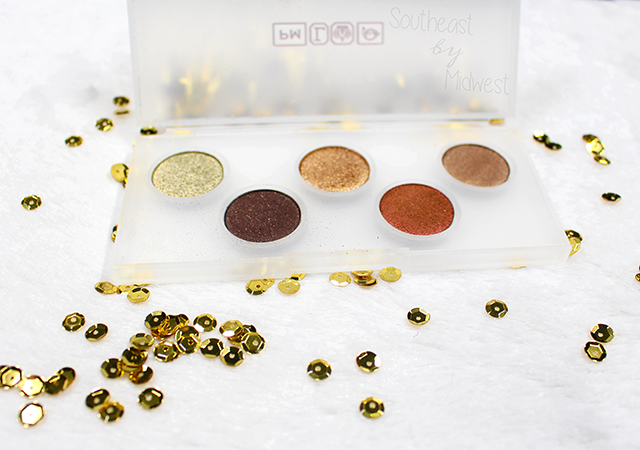 This palette is mostly shimmers and if you’re someone that doesn’t like that then this isn’t going to be your favorite palette. HOWEVER, if you’re wanting to try Pat McGrath shadows and can’t/don’t want to spend money on the larger Mothership palettes then this is going to be the way to go. If that is the case then get this as a companion palette to an all matte palette you probably have running around somewhere.

If you’re on the fence about wanting to try Pat McGrath shadows then I suggest picking up this smaller $28.00 palette versus one of the larger $125 palettes. ESPECIALLY for shades like Illicit and Corruption. In real life Illicit looks like it moving on your eye due to the shimmer that is within the matte, not just on it like some brands. Corruption looks like fire dancing on your eyes. Partner this palette with some matte red and oranges with Corruption across the lid!!!! Ultimately though, if you’re at a point where you’re trying to decide if you want to spend the money, just stick with the smaller palette.

If you already have several of the Mothership palettes then you’ll probably want to give this a skip. All of the shadows in this palette have been previously released in other palettes, however, they are not in the larger Sublime Palette. If you figure that one out you let me know.

Don’t forget to signup for Ebates to get cash back when you shop the Pat McGrath Sublime Mini Palette. Here are the current cash back options: 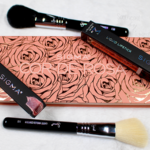 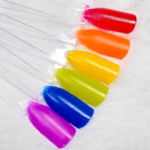 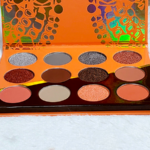