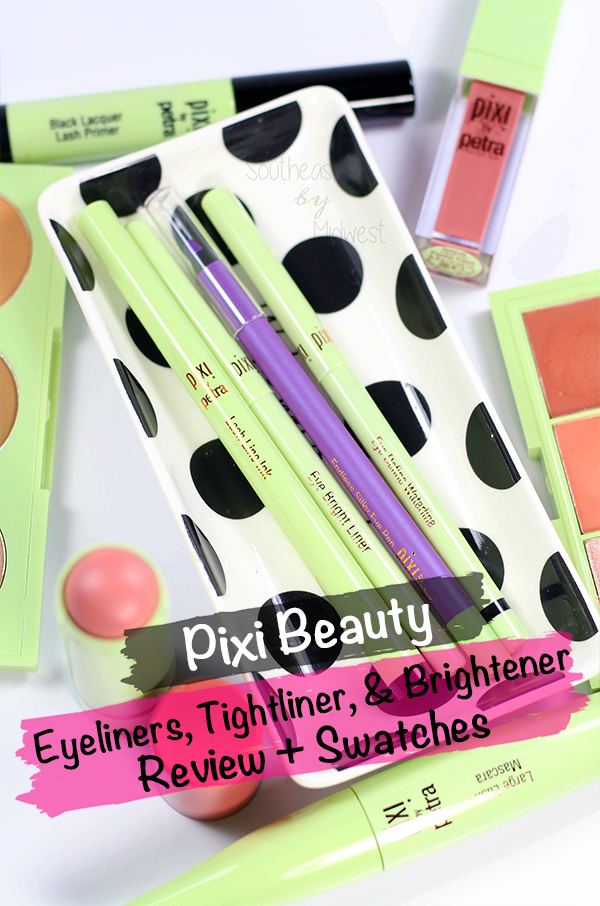 I received a package not long ago that contained some Pixi Eyeliners and I just HAD to share them with you. While you can see there are quite a few eyeliners here there are actually just four types of liner to cover. So let’s jump into talking about all of these Pixi Eyeliners! 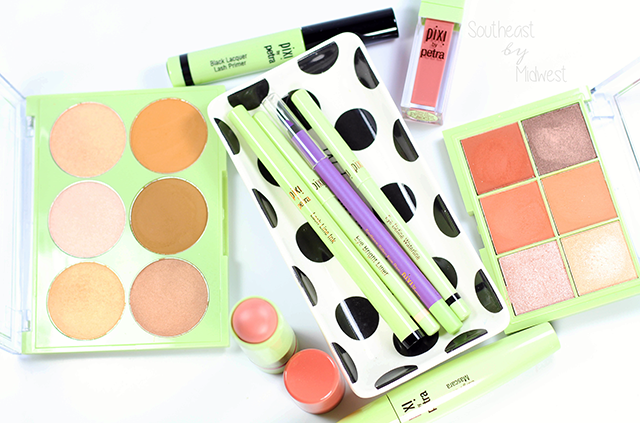 Pixi Beauty was launched over 10 years ago in London by makeup artist Petra Strand. Due to the fact that Petra is a mother of four a lot of the Pixi Beauty products are created to be multi-taskers to make it easier for other mothers and people who want go get ready faster. To go along with that Pixi’s skin care products are infused with beneficial ingredients that help the skin to be at it’s best. Pixi is listed as being cruelty free and can be purchased in the U.S. via their site here or at Target. Pixi can also be via the U.K. site here. 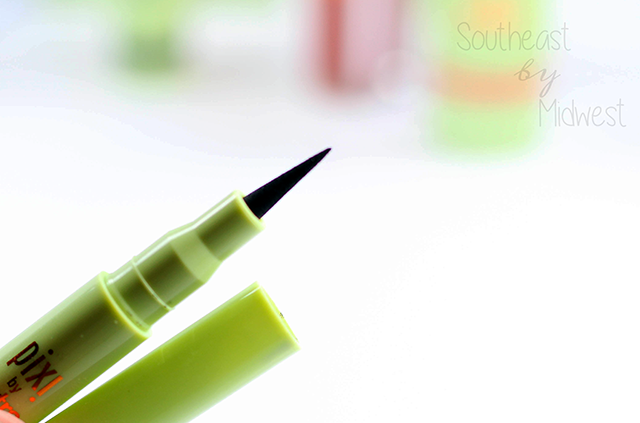 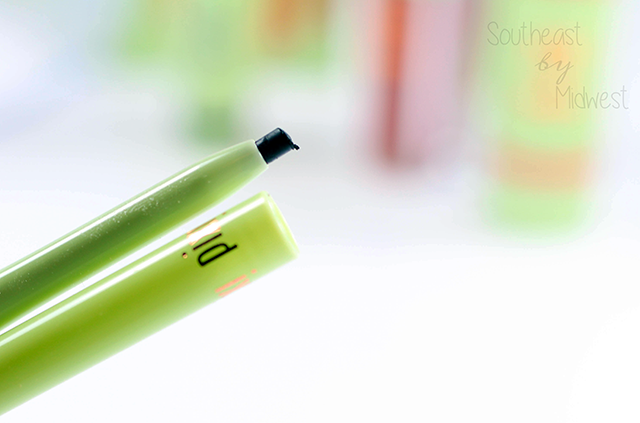 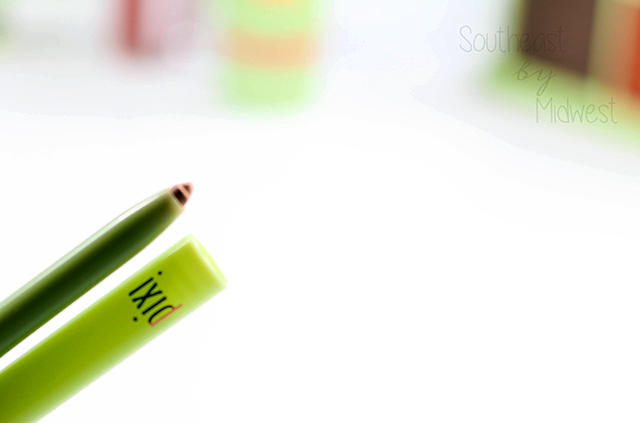 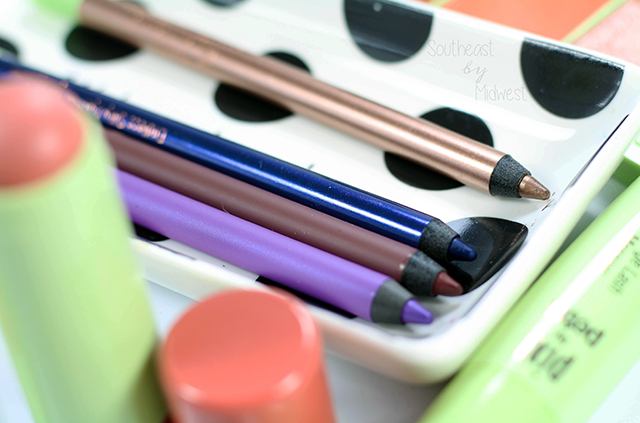 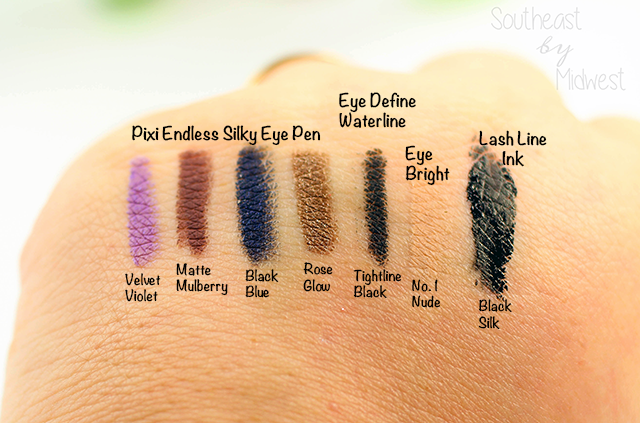 Overall I really liked most of the Pixi Eyeliners and not only recommend them but will be repurchasing them when I run out. I think the only one that I had an issue with was the Pixi Eye Bright Liner because of how rough the formula was. I have other brightening pencils that don’t tug on the lash line as much when applied. If you don’t have a problem with a little tugging then you may actually like that one. I know for sure that the Pixi Lash Line Ink will be a repurchase and I’ll be purchasing more of the Endless Silky Eye Pens as I only received 4 and I think that these would be good to have on hand for different looks and the like.

Don’t forget to signup for Ebates to get cash back at the different stores that carry the Pixi Eyeliners. Here are the current cash back percents:

Check Out Other Reviews: Pixi Reviews 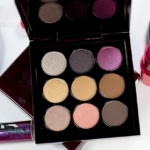 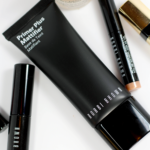 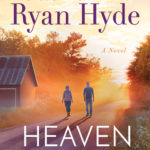