You are here: Home / Beautiful Lifestyle / Try the World Japan 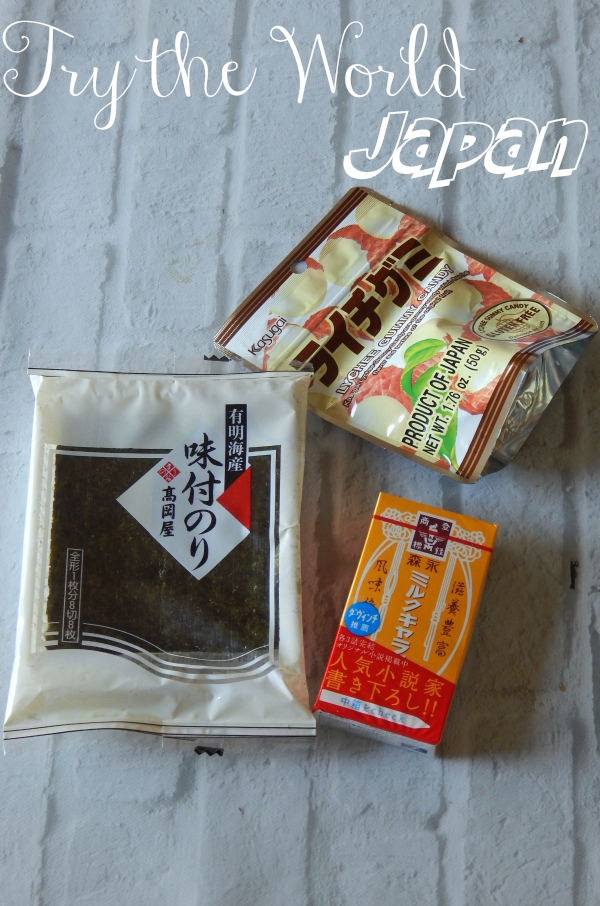 For those who don’t know Try the World is a food subscription box. Every two months you receive a curated box filled with 6-7 items from that boxes destination. Each box costs $39 and you can cancel at anytime. This time around the destination was Japan, which both the Hubs and I were THRILLED to see. 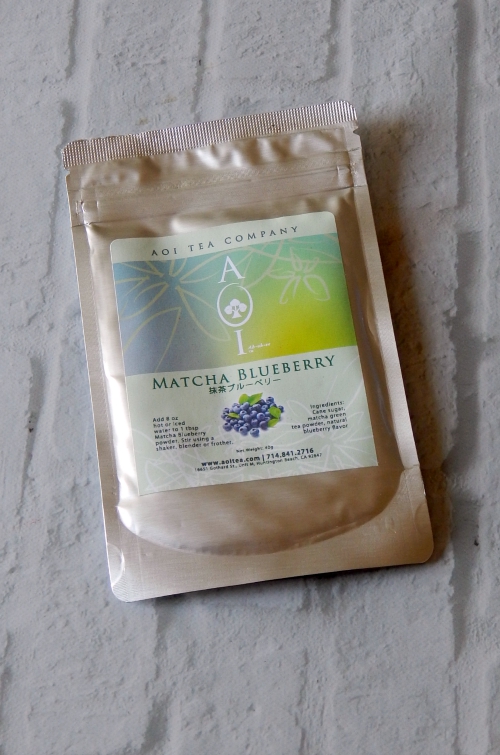 The first item in the Try the World Japan box was AOI Tea’s Blueberry Matcha Tea. The information card says that matcha tea is “an energy and concentration booster”. With the both the Hubs and I heading back to school I have a feeling that we’ll both be giving this a try as a healthier alternative to sodas. 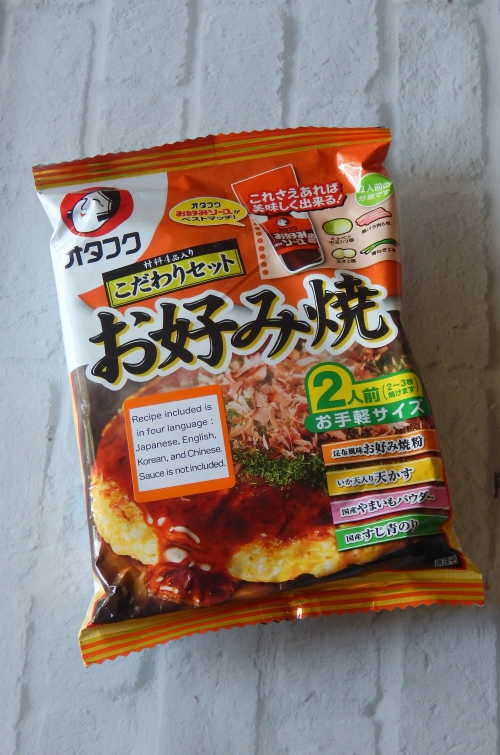 The second item in the Try the World Japan box was Otafuku Foods’s Okonomiyaki Kit. For those who don’t know, no worries I didn’t either, an okonomiyaki is a pancake that is omelet-like and can be made with tons of savory toppings. Having never heard of this before, both the Hubs and I are super intrigued to give it a go. 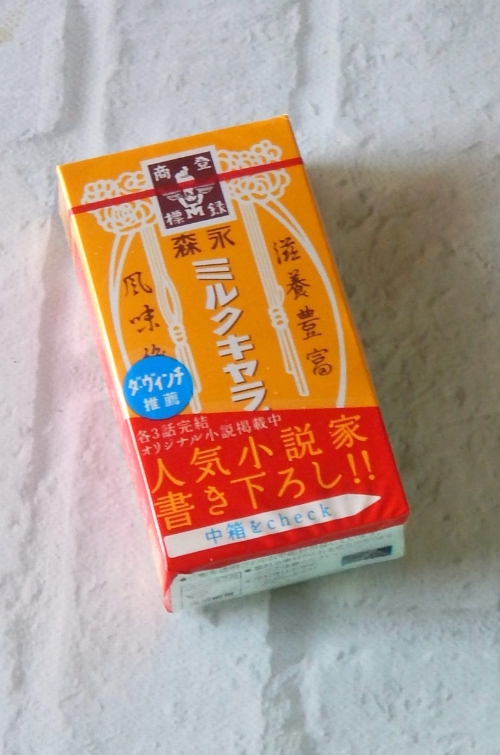 The third item in the Try the World Japan box was Morinaga’s Milk Caramels. First off, I LOVE the packaging for these. Secondly, the milk caramels themselves are absolutely delicious, best I’ve had in fact. Thirdly, according to the information card the recipe for these dates back to 1899 and they have been featured in several Japanese movies. 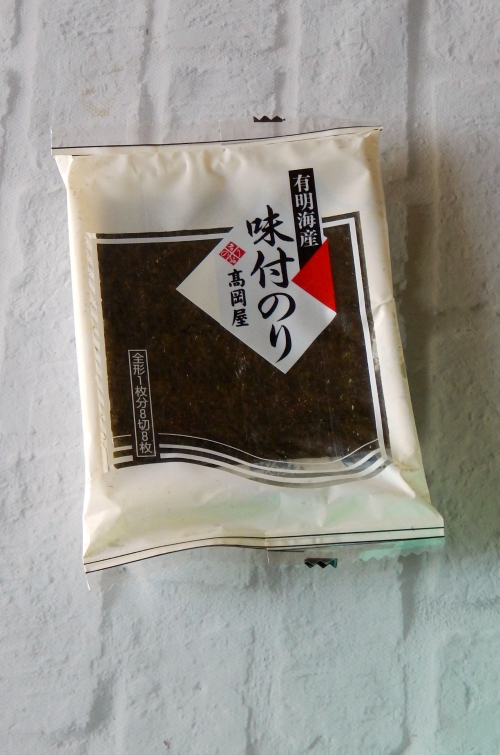 The fourth item in the Try the World Japan box was Takaokaya’s Seaweed Snack. The Hubs has liked snacking on seaweed since we got a pack from Costco awhile back to try. He tried these and LOVED them. As a bonus, according to the information card, these are made from wild seaweed from the ocean making them all-natural/organic and sustainably grown! 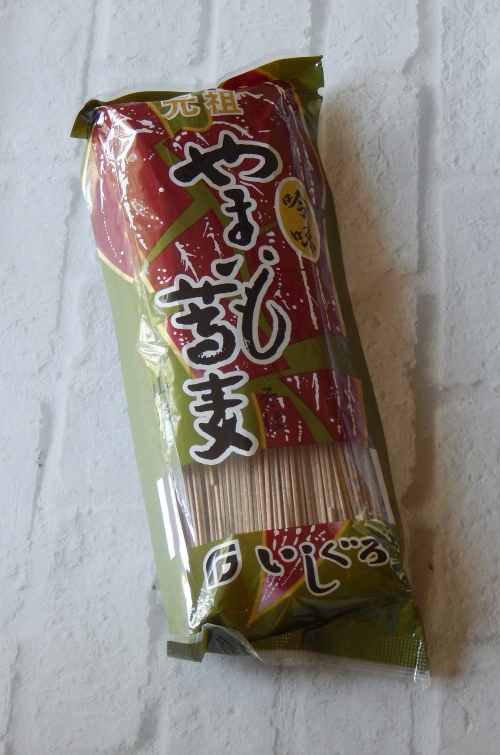 The fifth item in the Try the World Japan box was Ishiguro’s Yamaimo Soba Noodles. Now according to the card these are made with yam extract and buckwheat, which makes them able to be eaten with our diet plan. These can be served hot or cold, and if served cold can be dressed with a ponzu sauce (more on that later!). 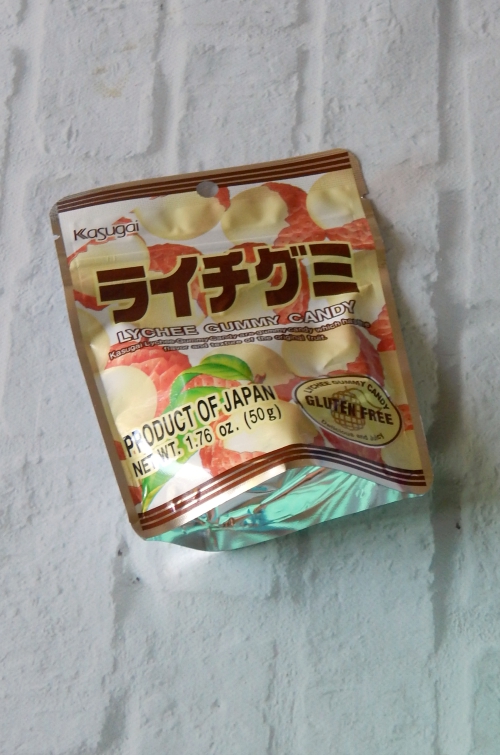 The sixth item in the Try the World Japan Box was Kasugai’s Gummy Candies. Now the kicker with these are that they’re flat-disc-shaped objects that are clear in color so they all look the same. If you’re use to all of you gummy candy being super colorful, this will throw you for a loop. However, don’t let the looks stop you from trying these, they are absolutely delicious! 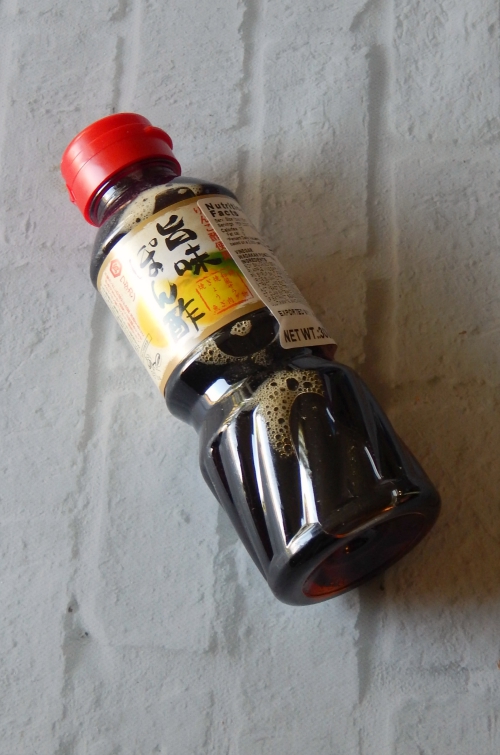 The last item in the Try the World Japan box was Wadakan’s Umami Ponzu Sauce. As I mentioned before, this can be served with the Yamaimo Soba Noodles, mix with oil to thicken and place over the noodles making an instant meal. However, the ponzu sauce is made with citrus and soy sauce so you can also put it over meat or use it to dip your sushi! 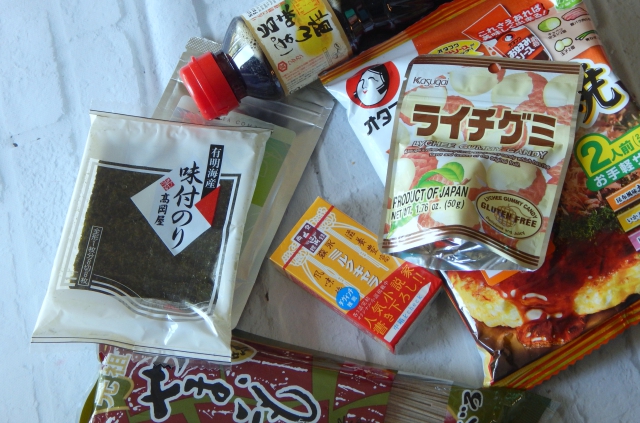 So that was everything that we got in the Try the World Japan box. This was by far both the Hubs and my favorite box. We both already like Japanese food and culture so getting a bit more into it was excellent. Also, finding out about things we didn’t even know about, like Ponzu sauce, was even better!

Check Out My Other Try the World Reviews