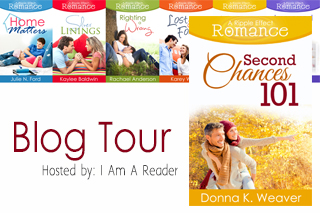 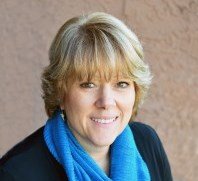 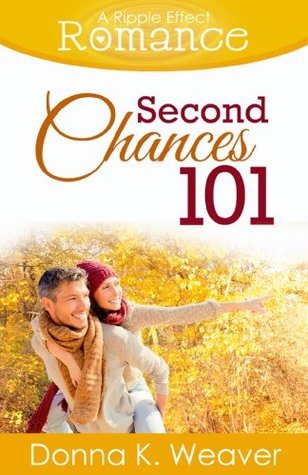 “Thirty-seven year old Francie Davis, a recent widow and empty nester, gets to attend college at last. She’s sure her luck has changed when she also lands a job on campus that will pay her tuition, as administrative assistant to a history professor. When her handsome new boss yells at her on the first day of work, Francie worries she will never be good enough.

For Professor Alex Diederik, life is going downhill fast. Not only is his bitter ex-wife trying to poison their only daughter against him, but now his one place of solace—his work environment—is being complicated by his attractive new administrative assistant. She drives home his feelings of failure as a husband and father, and Alex wonders if hiring her was the right thing to do.

Francie will have to put aside her hurt and insecurities or risk her dreams, while Alex must look outside himself if he’s to mend the breach with his daughter. And, perhaps, find someone who can help heal his pain.“

Silver Linings is the second book in the Ripple Effect Romance Series. Come back in exactly two weeks for a review of Righting a Wrong and then every two weeks after that I will review the other books in the series. I will link the list below with all the reviews as I release them if you’d like to bookmark this page for future reference!”

*NOTE: While these books are part of a series, they CAN be read individually without issue.

I was hoping that Second Chances 101 would follow Francie, who you met briefly in Lost and Found. In Lost and Found Francie was the one who gave Blake his grandfather’s letters. The only thing that you really know about her at the start of Second Chances 101 is that she is the granddaughter of the woman Blake’s grandfather first loved and that her father is an invalid. However, you quickly find out that the person who lived in the house with Francie was actually her husband, who has now passed, not her father and that is was emotionally abusive to her and their son. With his passing Rafe is free to go to school on his scholarship…as is Francie. Once she starts school things quickly do not go her way.

The relationships in the book are all well written and progress very nicely. I was actually sad to see this story end and wish that it could have been a full novel instead of just a novella. This was easily one of my favorites in the Ripple Effect Series. Besides the relationship between Francie and Alex I think my favorite relationship is the one between Francie and Alex’s daughter. To see how the story progresses make sure to stop over at Amazon and pickup this novella today!