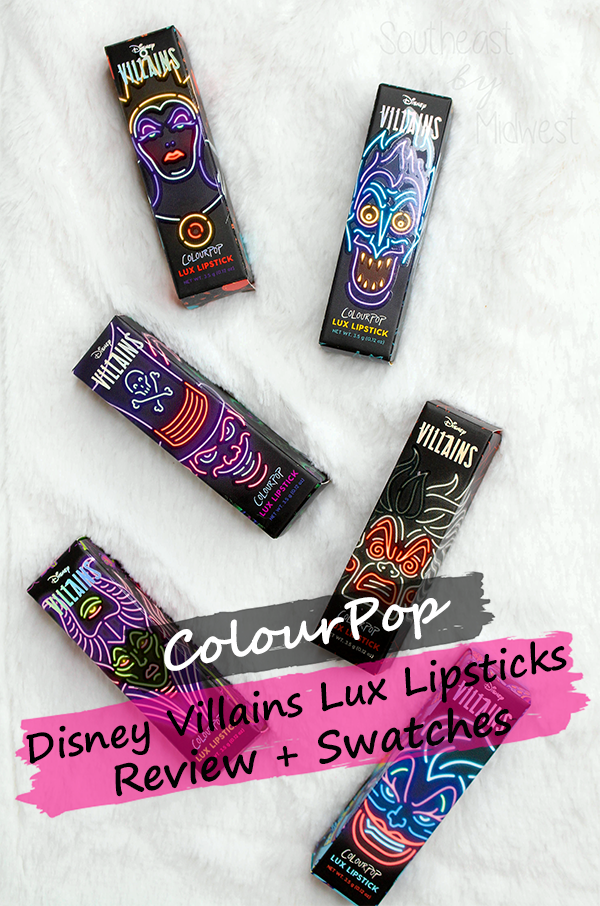 Well if you were around Friday then you probably aren’t surprised that today’s post is a review of the ColourPop Disney Villains Lux Lipsticks. If you’ve been around for awhile then you know that I love lip products just about as much as I like Disney, so this one was a no brainer. Again though, does it live up to the hype? Let’s find out. 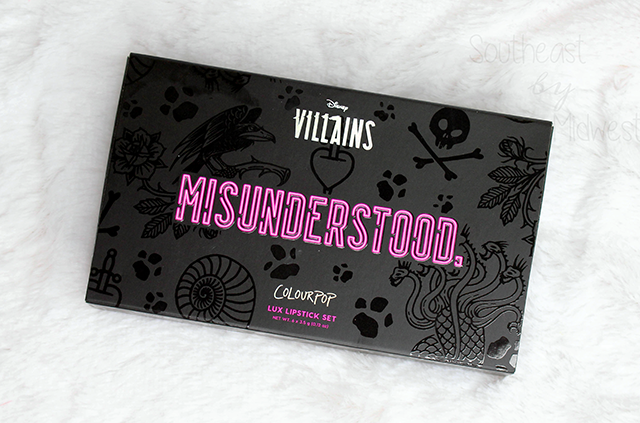 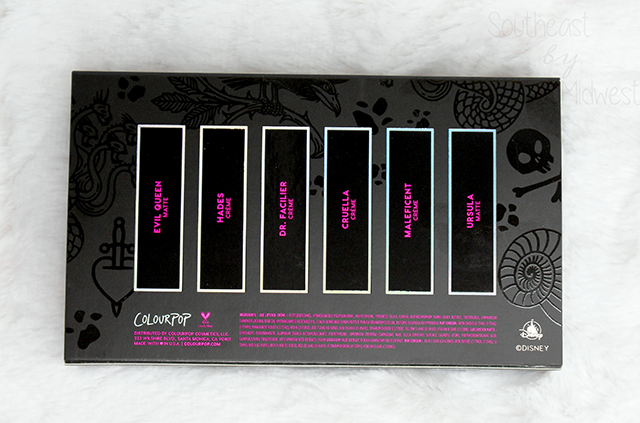 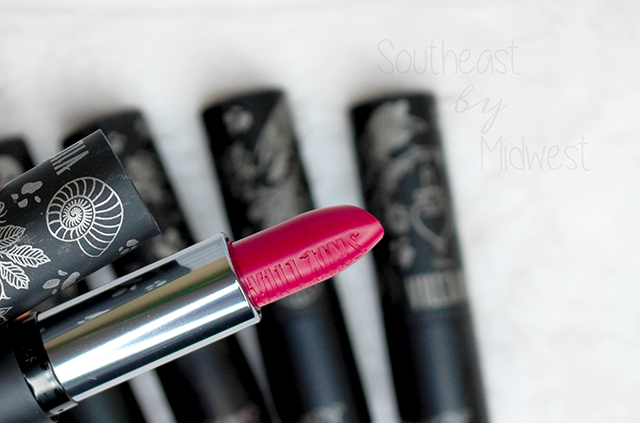 Before we look at swatches for the ColourPop Disney Villains Lux Lipsticks let’s talk about the packaging. If you purchase the complete set of Disney Villains Lux Lipsticks they come in the individual boxes housed inside of a slip-out box that is decorated similar to the outer box of the ColourPop Misunderstood Palette, read my review here and purchase it here. The individual boxes have the villain the lipstick is based on on the front. The tube that holds the lipstick is a black metal tube with the design from the other box etched onto it in silver. The lipstick itself has the word Villains etched into it as well. My complaint about the packaging is that I wish that the tubes had a different scene or something based off of that villain etched onto it. Once the tubes are out of the box I’m not going to know which one is which without having to lift it up and flip it over. 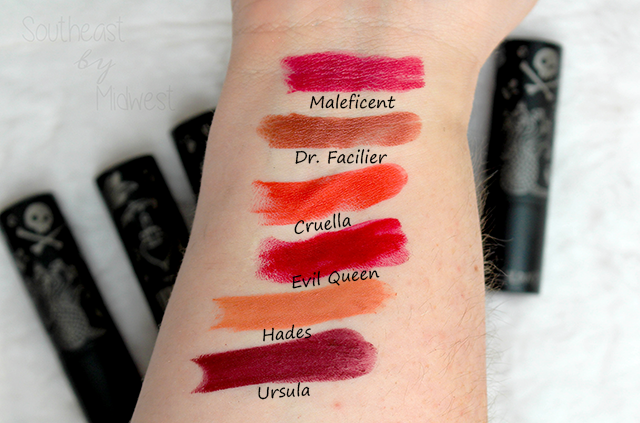 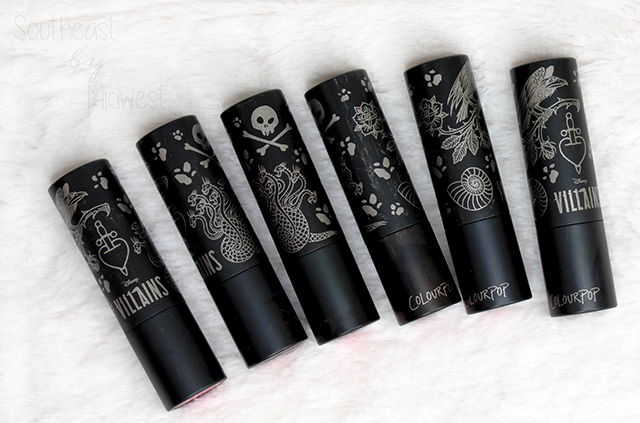 Same as with the ColourPop Misunderstood Palette, if you’re a fan of Disney you’ve probably already picked these up or you’re already on your way over to pick them up. If you do decide to pick up the lipstick that matches your favorite Villain OR you decide to get the whole set I don’t think you’d be wasting your money. The pigmentation of the Disney Lux Lipsticks is on-point, as you can see above, and they are long wearing especially for an $8 lipstick. The mattes are non-drying and the cremes are super buttery. So all the claims are spot-on and I don’t think that everyone will have the same problem that I did with Hades. The only one that might be a little tricky is Evil Queen but it’s not so bad that I wouldn’t repurchase it if you know what I mean.

Check Out Other Posts: ColourPop Posts 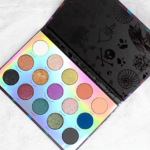 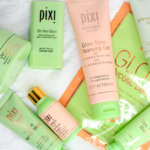 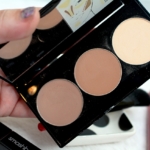