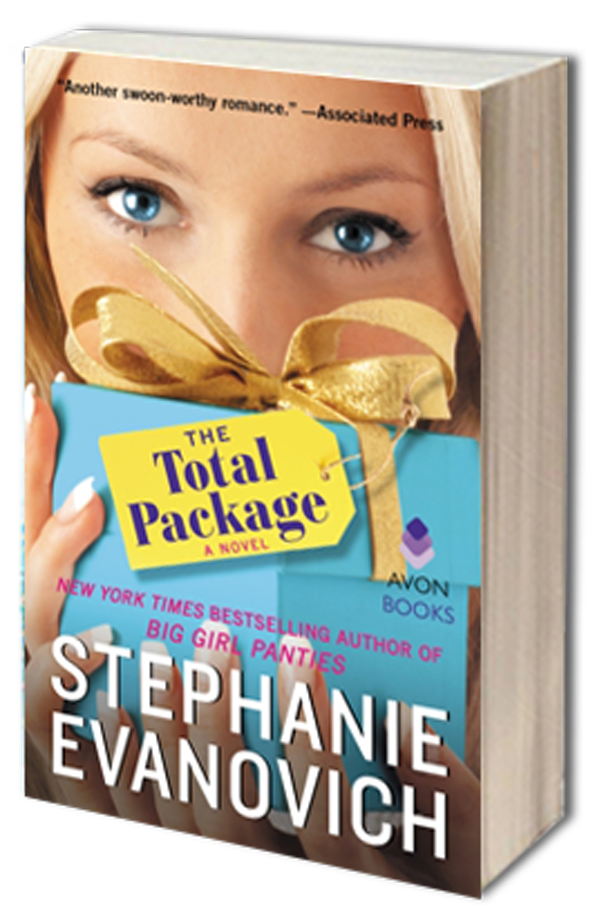 The Total Package by Stephanie Evanovich 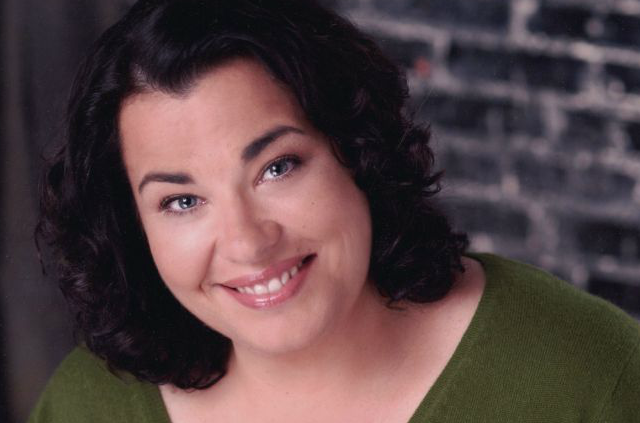 Stephanie Evanovich has been crafting stories since she could form sentences. Born and raised in new Jersey, the Garden State, her fertile imagination kept working overtime as she raised her family and rooted for their teams. Sons, sports, and storytelling finally combined to create her New York Times bestselling debut novel, Big Girl Panties. Since then she’s written two more books: The Sweet Spot and The Total Package. A firm believer in the power of high-octane coffee and happy endings, you’ll find her at her desk working on her next story with her hyperactive pup, Griffin, doing her best to distract her.

The New York Times bestselling author of Big Girl Panties is back with a funny, sweet, and sizzling novel about love, redemption, and second chances.

Heartthrob star quarterback Tyson Palmer has it all: a million-dollar arm, a winning season, and the promise of a Super Bowl ring. But more importantly, football’s biggest star is the ultimate comeback kid. After an addiction to painkillers nearly derailed his career, Tyson got sober and went from zero to hero in the eyes of the public.

But one person remains unconvinced: Dani Carr, a sports commentator with high ratings and following of her own.

Dani can’t forgive Tyson’s transgressions or forget a single passionate night with him back in college. To make things worse, Tyson doesn’t realize that the bombshell with huge ratings is the cute co-ed whose heart he once broke.

But can a sports journalist trying to claw her way to the top and a quarterback who knows all about rock bottom make it to the Super Bowl without destroying each other? And what will happen when Tyson — riding high now that he’s revived his career — realizes he needs to make an even more important comeback with Dani? Can he use his million-dollar moves to get past her defenses — or will she sideline him for good?

For my full thoughts and review on The Total Package make sure to check out my video review!