You are here: Home / Beautiful Mind / Rough Around the Edges Meets Refined by Rachel Anderson 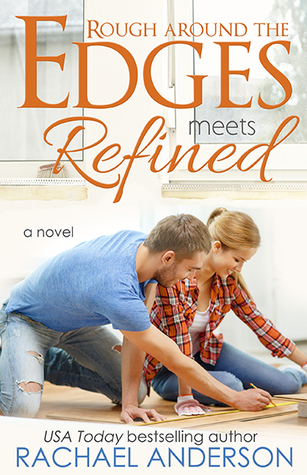 Rough Around the Edges Meets Refined by Rachel Anderson 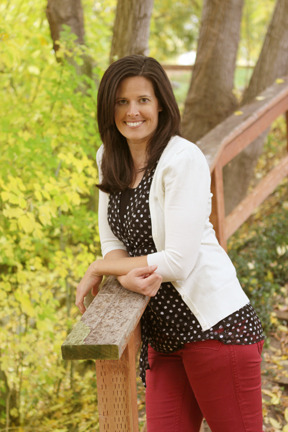 A USA Today bestselling author, Rachael Anderson is the mother of four and is pretty good at breaking up fights, or at least sending guilty parties to their rooms. She can’t sing, doesn’t dance, and despises tragedies. But she recently figured out how yeast works and can now make homemade bread, which she is really good at eating.

For Noah Mackie, life is finally back on track. He has a great support system, a promised promotion is on its way, and he’s finally getting the hang of this single father thing. But when the job falls through and his neighbor’s matchmaking efforts become more aggressive, Noah is in for yet another unwanted detour. With his career and two spirited daughters to worry about, he doesn’t have time for dating-especially not someone like Cassie Ellis, his girls’ beautiful and sophisticated dance instructor, who is about as open and approachable as a brick wall.

Rough around the Edges Meets Refined is about two people who think they know exactly what they want but who have no idea what they really need. It’s about learning that people aren’t always what they seem and that sometimes life’s detours take you exactly where you need to go.

What I love best about Rachel Anderson is that she likes to participate in series with other authors but in a way that makes it where you don’t have to read every book in the series if you don’t want to. Rough Around the Edges Meets Refined is the second book in the “Meet Your Match” series, the first being Prejudice Meets Pride. However, it’s not necessary to read the first book if you don’t want as you’re only following a secondary character from the first novel over, not a main character. I love that! Rachel keeps the good points coming with her sweet and clean romance. With so many “adult” romance novels out there it’s refreshing to be able to read one and to actually be able to share it on my personal Facebook page without fear of whose going to see it on there. Another great point is the girl’s name in the book, Cassie, but I might just be biased…

One thing I will say about Rough Around the Edges Meets Refined is that it is a slow build and it might make you tilt your head in confusion a couple of times. I’ll give you an example, in the book Cassie is a widow who didn’t exactly have the best marriage so when Noah decides he wants to pursue a relationship with her she makes him take it SLOW (to the point of waiting months before kissing). Some may find that a bit odd since she was previously married it’s not like kissing would be that big of a deal, however, I found that to be very refreshing and true to her character. She wanted to make sure that he was in for the actual feelings and relationship and not just for a quick good time that he would regret later. Making him wait and develop those feelings made both of them actually think about if it was something they actually wanted to get involved in.

This was truly a great read that I think anyone who likes light romances should read.