You are here: Home / Monthly Subscription Boxes / March and April Birchbox with a Haul 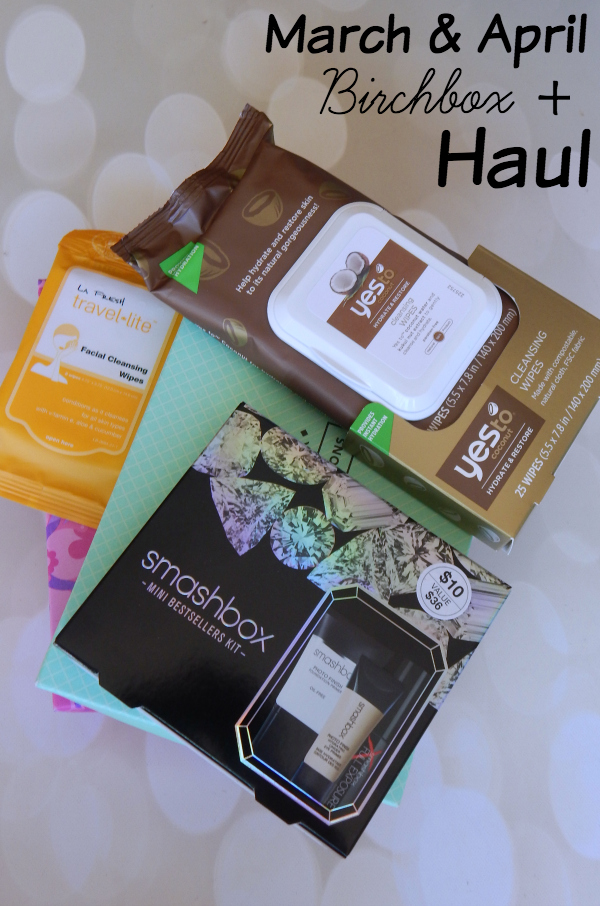 Wow this one is a bit late isn’t it? On the plus side you’re getting two unboxings in one and hopefully I’ll get May’s soon and I’ll get that up ASAP. To explain this post a bit it’s going to be the March Birchbox Unboxing, the April Birchbox Unboxing, and a Birchbox Haul. For a full look into what I got along with my thoughts on the products check out the video below.

If you can’t see the above video click here 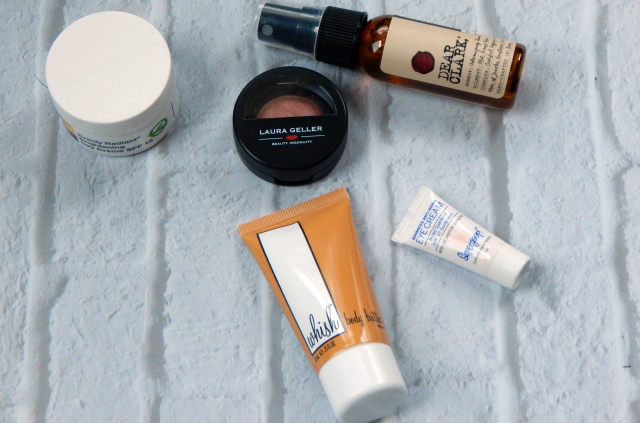 For March’s Birchbox I chose to get the Editor’s Box again, March’s theme was “Beauty Solutions”. The box came with a Laura Geller Baked Blush in Pink Grapefruit, a Whish Three Wishes Body Butter in almond, a Supergoop Anti Aging Eye Cream which has a spf of 37, a Derma e Evenly Radiant Day Cream, and a Dear Clark Volumizing Tonic 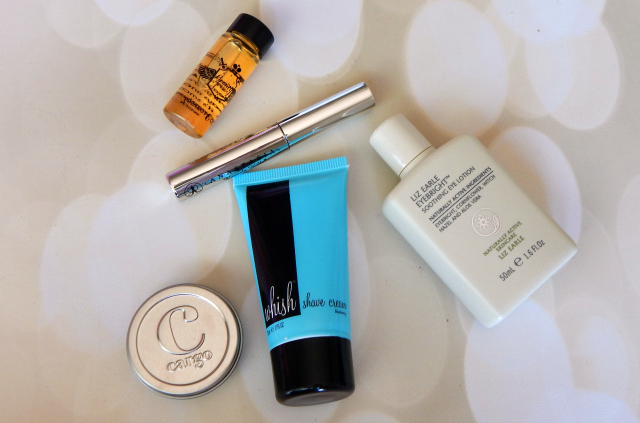 For April’s Birchbox I chose, again, to get the Editor’s Box, the theme for April’s box was “Mad Men” and there were two options. I chose to get the “Mad Men New York” box instead of the “Mad Men LA” box not because I like Mad Men but because I loved several of the products in this box! The “Mad Men New York” Birchbox came with an Anastasia Beverly Hills Brow Gel in clear, a Whish Shave Crave Shaving Cream in Blueberry (which is an exclusive Birchbox scent I believe), a Cargo Swimmables Blush (which is water resistant!), a Beauty Protector Protect and Oil, and a Liz Earle Soothing Eye Lotion (which actually isn’t a lotion).

*NOTE: The value chart that is usually in subscription box posts will be back in next month’s post. 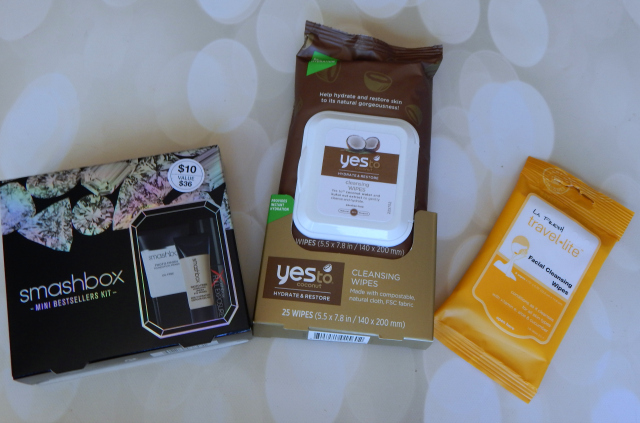 A few weeks ago I ran out of my It’s a 10 Miracle Leave-in Lite Conditioner, however, due to some things going on I can’t justify spending $20 on a bottle of leave-in conditioner (no matter how great it is). I went to order it from Birchbox using points before I ran out but they were out of stock, obviously others have found out how great it is as well, but as soon as it came back in stock I ordered it and a few other things. By the way, the leave-in conditioner is not pictured because as soon as it arrived it setup residence in the shower…I’ve been unable to make it leave. The other products that I got were the Smashbox On the Rocks Best Sellers Sampler Set, the Yes to Coconut Makeup Remover Wipes, and the LA Fresh Cleansing Wipes.

Make sure to come back next month for the May Birchbox Unboxing.