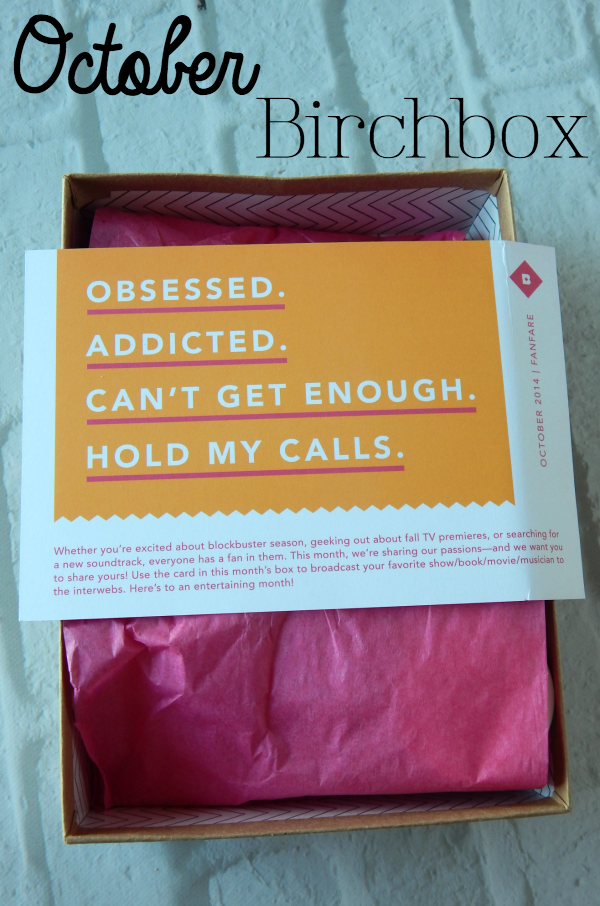 I bet your saying to yourself right now, “an OCTOBER Birchbox Unboxing in DECEMBER!” Let me explain. I resubscribed to Birchbox back in November because I really wanted to participate in the theme that they had. I found out after resubscribing that if you resubscribe before a certain date that you get the previous month’s box and that month’s box will be delayed for you. Therefore, I was charged at the beginning of November for the October Birchbox and received it about the middle of the month. I then was charged during the middle of the month and received the November Birchbox at the very end of November. I had other posts scheduled for that time so this has been the first chance I’ve had to share these boxes with you.

Make sure to check out the October Birchbox Unboxing video (above or click here) to see some of the changes I’ve made to my videos. I’m super excited about them and hope you like them as well! 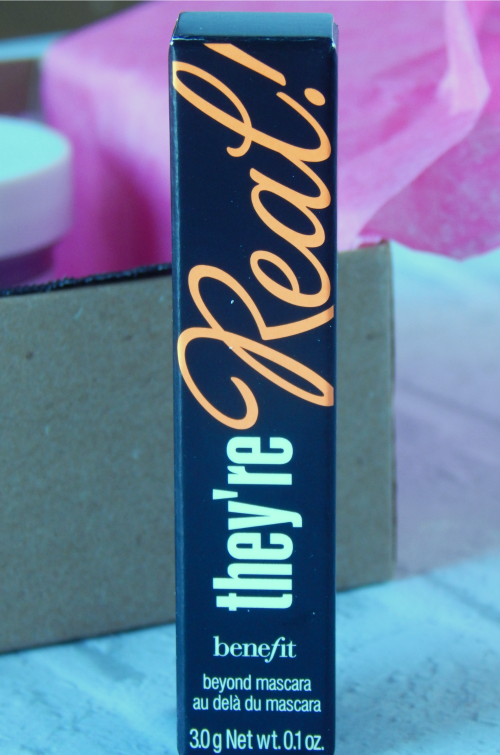 As I mentioned in the video the Benefit They’re Real Mascara does not actually count as an item in my October Birchbox. I used a coupon code when I resubscribed that got me this item in addition to what I received in my box. Due to this I’m not including it in the value of my box, however, I still wanted to share it with you. 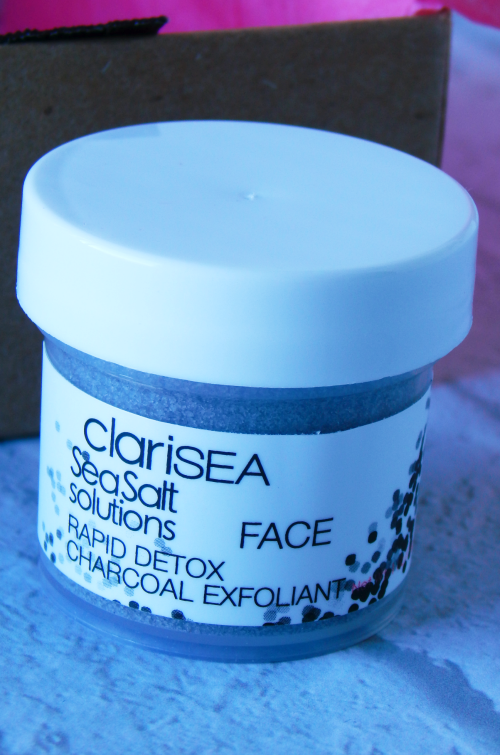 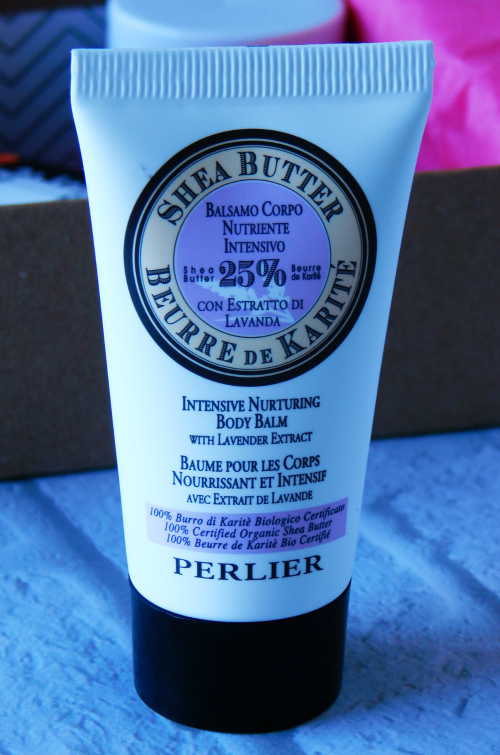 The next item that I received in my October Birchbox was the Perlier Body Balm in Lavender. I’ve reviewed a Perlier lotion before (you can read that here) and really liked it. I knew when I saw this that I would instantly like it as well and I haven’t been wrong so far. 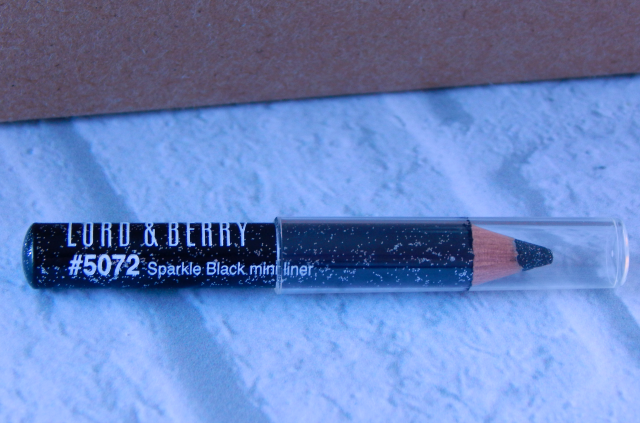 Next I received the Lord & Berry Paillettes Eyeliner. This is a black eyeliner with some sparkle in it. It is absolutely stunning in person and I love it. Even though the full-size of this is $18 it is, more than likely, something I will be purchasing when this runs out. 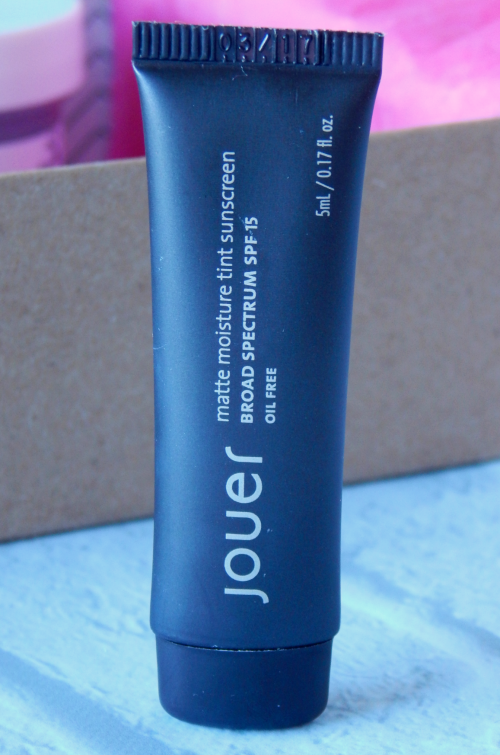 The next item I received in my October Birchbox, and my most anticipated item once I could sneak peek my box, was the Jouer Matte Moisture Tint. I have wanted to try this product since I first heard about but have just never made the commitment to buy it. I was so excited to receive this in my box and I can already tell you that this is going to become a go-to product. 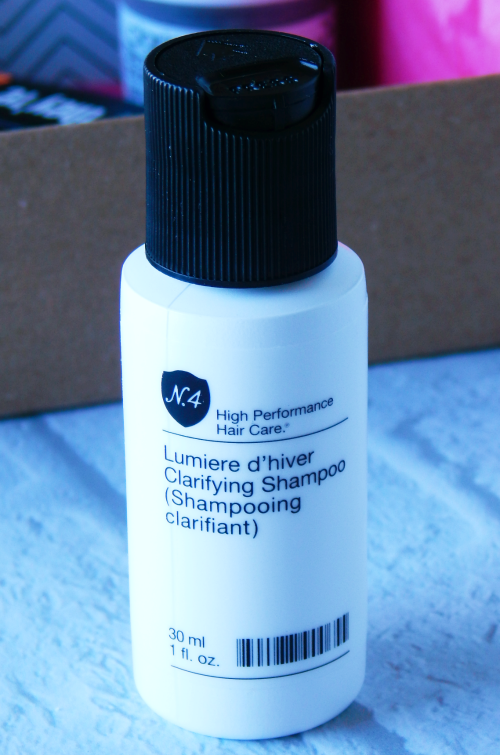 The next item I received in my October Birchbox was the Number 4 Clarifying Shampoo. I’ve received Number 4 products in the past and I really like that they put their shampoo samples in bottles instead of the packets that you usually receive in subscription boxes. Speaking of the packets… 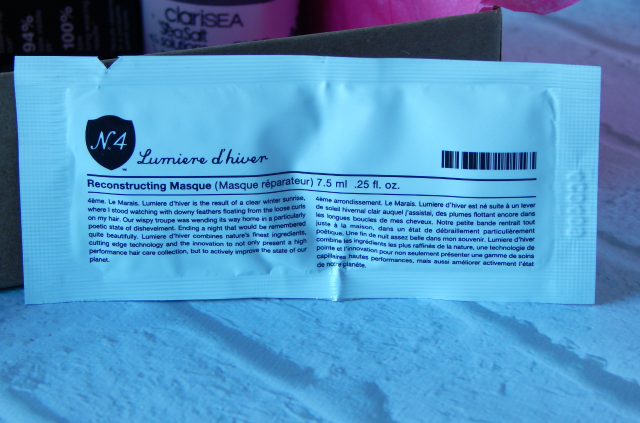 The last item, which was technically a bonus item, I received in my October Birchbox was the Number 4 Reconstructing Masque. Usually I get very ticked off when I receive packets of product. I find that it’s hard to get an accurate usage of them to decide if I want to buy the full-size product, especially since Birchbox tends to sample more expensive items. That being said, when it’s the extra item in the box I feel that I can’t really complain what kind of package it’s in because I only pay for the five previous items so this item no matter the packaging this item is an addition to what I pay for. Also, this being a masque I can actually throw this in a small Ziploc and put it in my shower caddy. 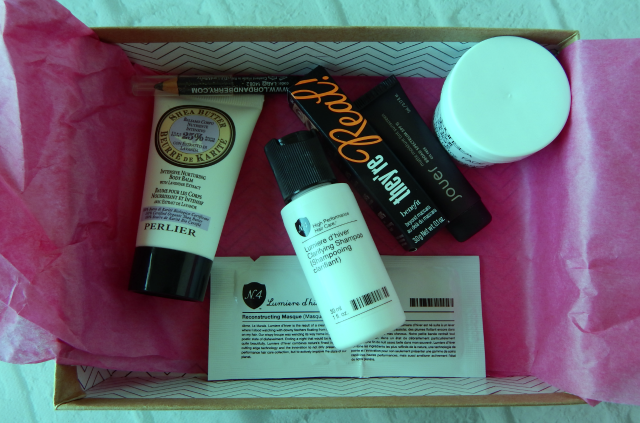 My October Birchbox cost me $10 and I received $23.65 worth of products. My favorite item from this month’s box would for sure be the Jouer Matte Moisture Tint as it’s been on my want list for ages. I didn’t really have a least favorite item from this months box but if I had to choose one I’d say the Number 4 Reconstructing Masque only because it was in the foil packet. Make sure to come back on Friday to see what was in my November Birchbox!