You are here: Home / Beautiful Hair, Skin, and Makeup / Back to School Makeup Tutorial Promo 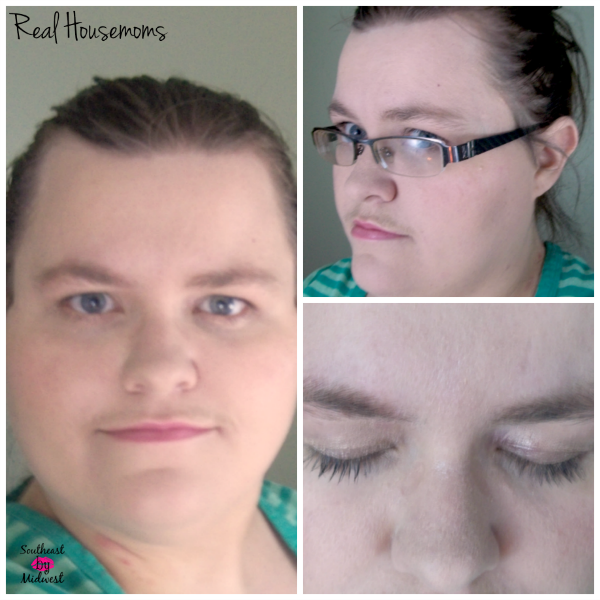 Something that I haven’t mentioned yet on the blog is that I’m now a contributor on another blog! A few months ago I was chosen, along with Maria from Agape Love Designs, to be a beauty contributor for Real Housemoms.

Real Housemoms is a blog written mainly by Aubrey and features mainly recipes. Aubrey grew Real Housemoms to the point where she now has contributors in different categories on her blog. To see who all contributes for Aubrey click here. 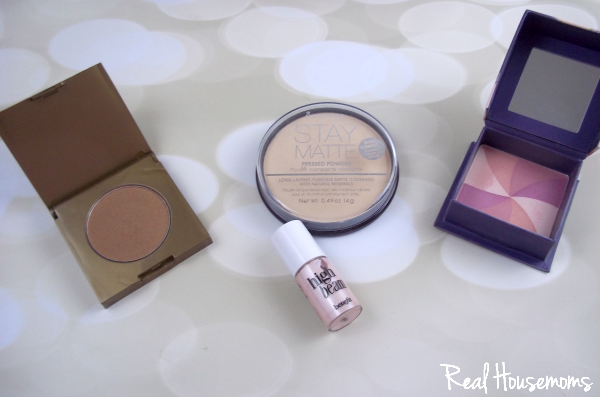 The first post that I contributed to Real Housemoms was for Job Makeup Necessities. This post not only covered makeup that holds up well for me on stressful job interviews but also tips to how to get that makeup to last throughout the interview. To see that post click here.

The second post that I contributed to Real Housemoms is a Back to School Makeup Tutorial (pictured at the top). This post isn’t meant just for the kids in school but for the parents who have teens that might want to just cake on all the makeup. This will give you some tips to give to them that will hopefully allow their makeup to last throughout the day and not be to distracting. This could also be used for people who work as well. To see that post click here

Hopefully you’ll head over and if nothing else give those two posts a peek!