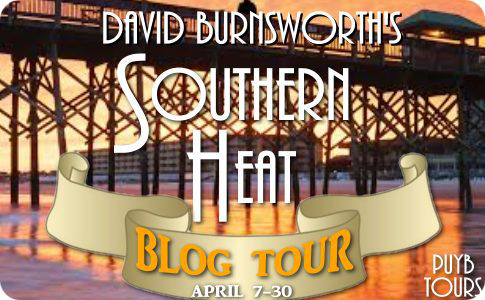 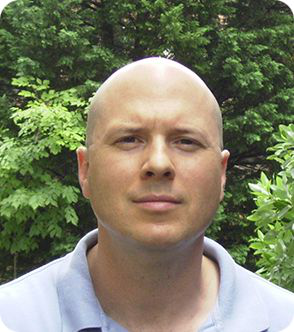 David Burnsworth became fascinated with the Deep South at a young age. After a degree in Mechanical Engineering from the University of Tennessee and fifteen years in the corporate world, he made the decision to write a novel. Southern Heat is his first mystery. Having lived in Charleston on Sullivan’s Island for five years, the setting was a forgone conclusion. He and his wife along with their dog call South Carolina home. 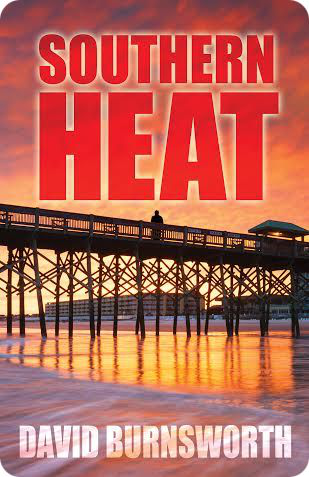 The sole heir of his uncle’s estate, Brack receives a rundown bar called the Pirate’s Cover, a rotting beach house, and one hundred acres of preserved and valuable wetland along the Ashley River. A member of Charleston’s wealthiest and oldest families offers Brack four million dollars for the land. All Brack want is his uncle’s killer.

From the sandy beaches of Isle of Palms, through the nineteenth-century mansions lining the historic Battery, to the marshlands surrounding the county, Southern Heat is drenched in the humidity of the lowcountry.”

One of the things that I loved about this book was how descriptive the setting details were. I live around the Charleston area and the way that things were described I could just picture where the characters were. Another thing that I liked about the book was the plot. This was your typical mystery plot, someone died and it’s up to the main character to figure out who. However, this was hard for Brack to do as everyone suspected it was him! It’s very hard to catch your Uncle’s killer when everyone thinks it’s you.

There is a bit of romance between Brack and Darcy, who reminds Brack of his deceased wife Jo. There was also a great supporting cast to the book ranging from Brack’s Uncle’s ex-wife to Brother Thomas who works at a local church. I think all of the characters were well developed and none were lacking or were forgotten. This is definitely one you should pickup and read.