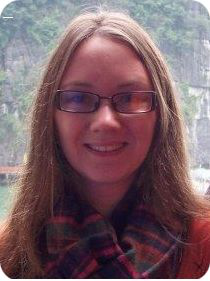 Abi Kirk is a writer of sorts. Mostly she writes about fantasy or science-fiction for young adults and or horror for adults. After teaching and traveling most of Asia in 2012 and early 2013, Abi now lives in Devon, UK and is constantly inspired by the views of the sloping, idyllic landscapes around her.

She got her inspiration to write this book while competing for a Writers Competition on Wattpad in 2011, and after coming in joint second, Abi was guided by her fans and readers to seek out publishers.

Her first published book, Loving in Time, cab be found on Amazon.co.uk and Pegasus Publishers website for those who live outside of the UK.

Loving in Time by A.E. Kirk 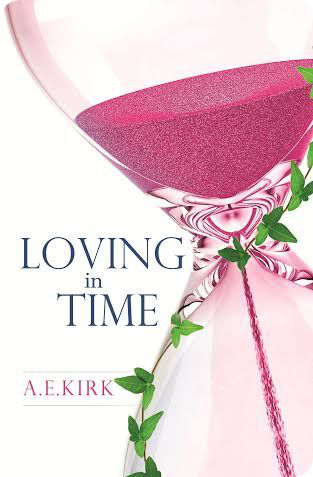 “Living in New England, half Greek half American high school student Helen lives a relatively normal life; a mother and father and two bratty younger twin brothers. But it all changes when her mother welcomes two strange cute boys, Marcus and Gus, into the house and into Helen’s life.

During that time, the boys help Helen to discover that she is far from normal and she is in fat part of an ancient love story that has stretched to every corner of the world. She is the Helen from Helen of Troy. The boys ask a simple favor from her — to go back in time and help break an ancient cycle.

Given the ability to stop time and go travel to centuries past, she and her new friends, Marcus and Gus, are joined by five other boys who try and protect Helen from the evil Decurion who wish to stop Helen from breaking the cycle.

Journeying to Ancient Greece, Helen must act as she once had but when the moment the war begins and Helen must break the cycle, she is given a life changing decision. The question is, will she choose wisely?”

This book started out kind of drab for me. I’ve come to realize that high school pettiness gets on my nerves pretty quick. However, as I kept reading and new characters were added I really started to get into the book. One might think that having eight or more characters to keep track of would be difficult but Kirk does it with elegance and grace. I never felt like anyone was left out after they were introduced.

Once it was realized that Helen is THE Helen of Troy and that she needed to go back in time to Ancient Greece I was all in. I LOVE Greece and especially the history of Ancient Greece. I could just picture these characters in the places that I have only seen in history books. Loving in Time is a romance book so of course there has to be some kind of romantic angst. For Helen, that angst came in the form of having to choose between Gus and Troy. (Get it Helen of Troy, Helen’s romantic love interest is TROY. I thought that was a cute touch).

I don’t want to give to much away because if you like romance or time travel books then you’ll want to give this a read. However, I will say that once I got into the book it was one of the better ones I’ve read in awhile.