You may have been around when I did a post about my favorite blushes, if not see it here, and in that post I talked about the Dandelion Blush that I got in a Benefit Cosmetics Dandelion Bundle. You may have also have seen when I recently reviewed the Dandelion Blush and beautyblender bundle, click here to refresh your memory, so it’s probably no surprise that I now have the full line of Benefit Cosmetics Dandelion products including the new one that just recently came out. Since I had all of the line I figured I would share my opinion of each of the products and let you know which ones YOU need! Check out my video below for full details and live swatches. 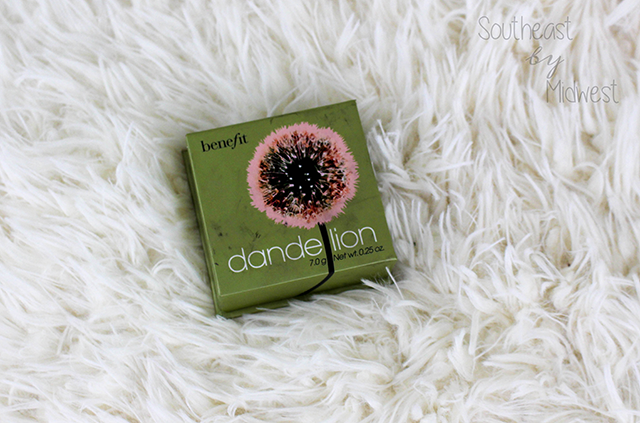 Let’s start with the original shall we? The Benefit Cosmetics Dandelion Blush is part of their boxed powder blushes line and comes in a box shape with a brush stored on the inside. Unlike most compacts, I actually really like the brush that is included with this blush. Another thing to note is that you can purchase the Dandelion Blush in either full size, 0.25 oz. for $29.00, or a mini size, 0.12 oz. for $15.00. My only gripe with the packaging of the Dandelion Blush is that it doesn’t come in an outer box or with a wrapper around it. 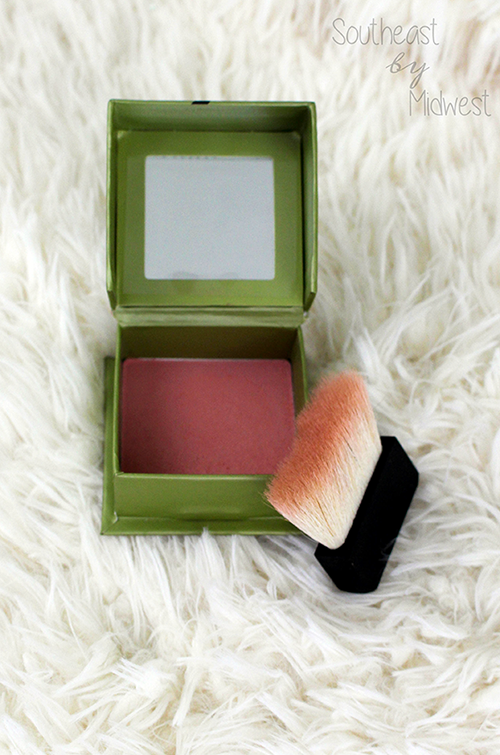 The Dandelion Blush is a baby pink blush that does a great job of adding a nice flush to the cheeks. While it can be built up the only way you’re going to look like a clown is if you go full in on it. If you keep it to a light flush then a little will go along way and even the mini will last you quite a bit of time. 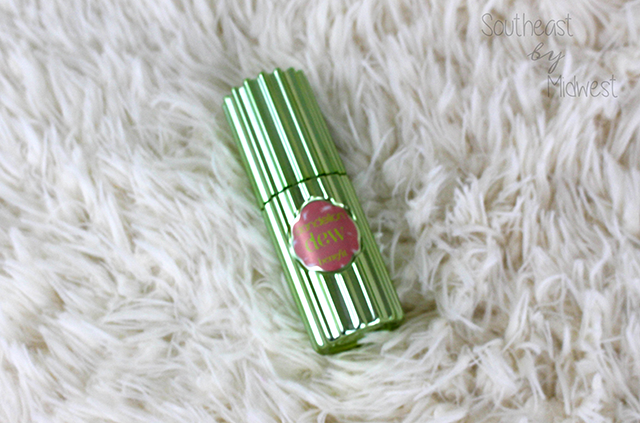 Since we started talking about blush let’s keep with the blush theme shall we? The Benefit Cosmetics Dandelion Dew was the first “spin-off” of the Dandelion blush and is essentially the powder blush in a liquid medium. The Dandelion Dew can currently only be purchased in the 1 oz. size and unlike it’s predecessor, it does come in an outer box which I am extremely happy about. 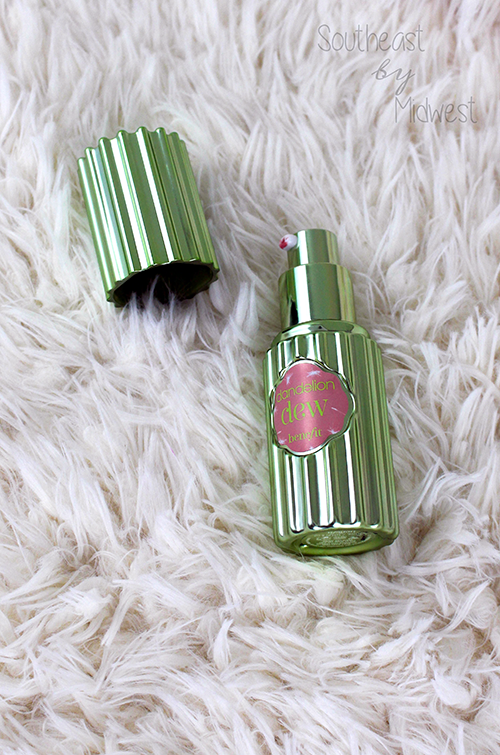 The Dandelion Dew blush is the same baby pink as the powder blush, however, a little goes a long way with this one. If you use a little bit and either a beauty sponge or a brush you can get a nice sheer flush to the cheeks or even build it up a bit if you want. But be very, very, VERY careful as this one can go clownish quick, which is the case for most liquid / cream blushes in my opinion. 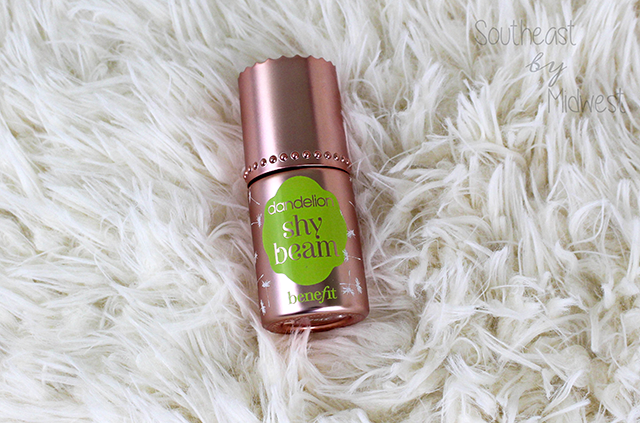 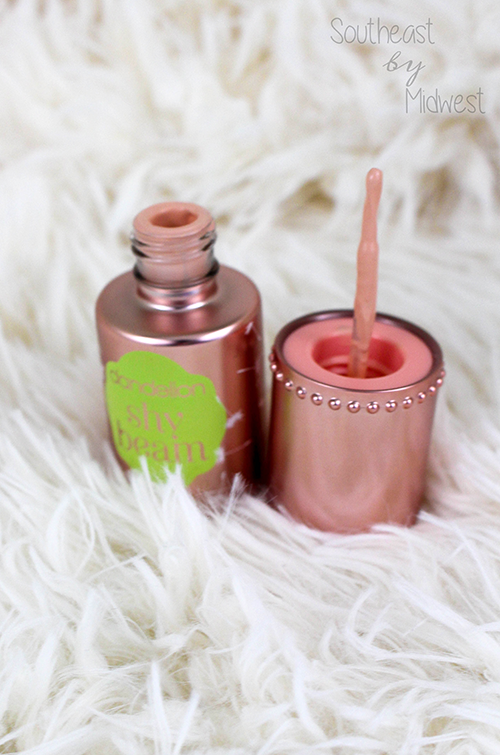 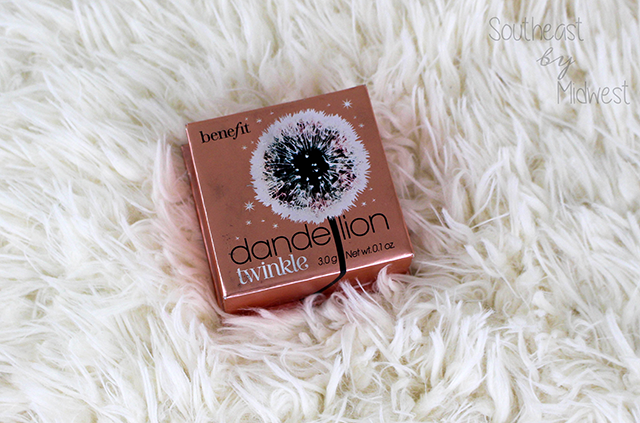 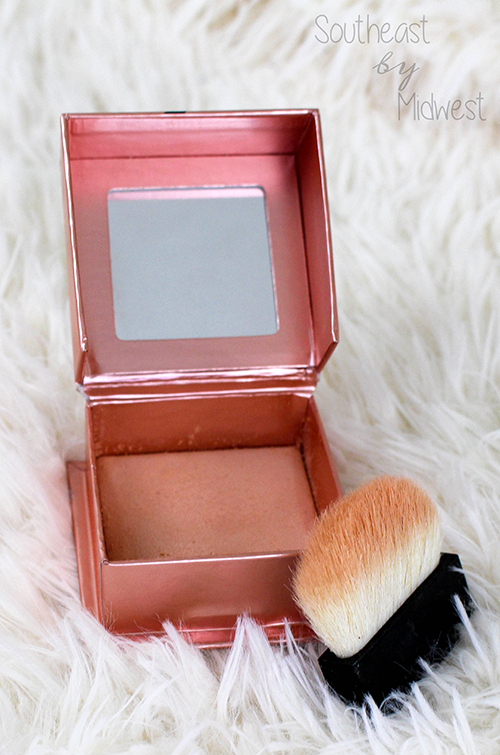 Dandelion Twinkle is a light pink baked highlighter that is supposed to give a nice glow to the skin. I had to work EXTREMELY hard to get this to be pigmented enough that it would show straight-on in the video. That being said, out in the sunlight this highlight is EVERYTHING! I like to put Shy Beam on first and then put Dandelion Twinkle over it and it’s the things dreams are made of it, I’m telling you! Oh I forgot to mention the brush! The brush for Dandelion Twinkle is actually shaped differently than the other brushes in the boxed powder blushes line and it is my favorite compact blush of ALL TIME…and I’m not be sarcastic. Seriously, I clean it and use it to apply other highlighters it’s so amazing. 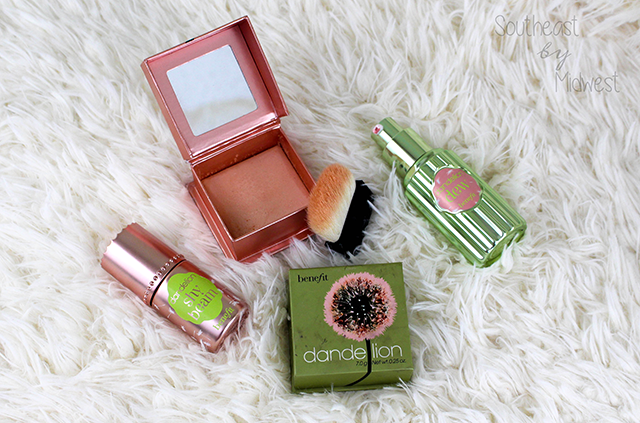 Obviously I love all of these products and if I had to choose I’d say you need all four…and no one is paying me or giving me anything to say that! Seriously, these are all that excellent. That being said, if you just can’t see yourself buying all four then here’s how I break it down; if you need to choose between the blushes get the Original Dandelion Blush if you don’t like liquid blushes and if you’re more of a fan of liquid blushes then get Dandelion Dew. If you need to choose between the highlighters; go with Dandelion Shy Beam if you like a more natural highlight and go with Dandelion Twinkle if you want a bit more of a glow. I can’t break it down any further than that, haha.