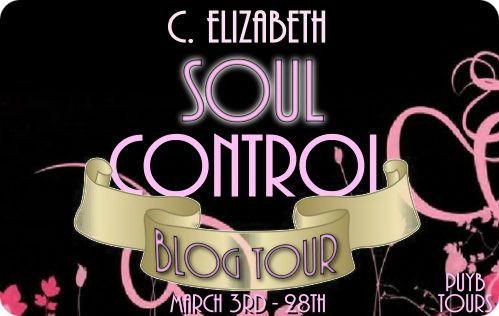 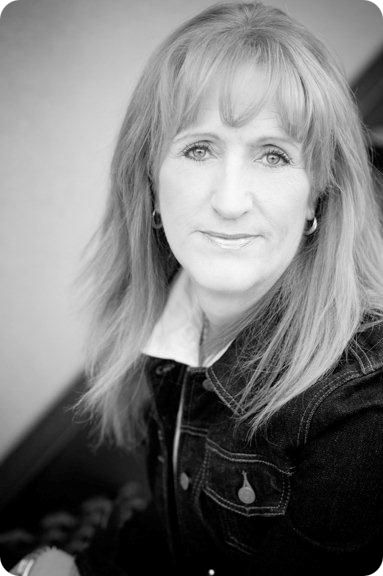 C. Elizabeth lives in St. Albert, Alberta, Canada and during her short writing career she’s learned a lot about herself, sometimes to the point that she wonders how the heck she got this far in life and know so little about herself.

For the majority of her life she dabbled in many things, such as drawing, photography, sewing, only to find that after a while, she would lose interest, but writing is a different story — it found her and continues to be an addiction, as well as a most wonderful, incredible passion.

Not only does she write novels, but she does whatever she can to hone her craft. Such as attending the New York Pitch Conference, seminars and the like, as well, she writes for online magazines on the topic of… you guessed it, writing. 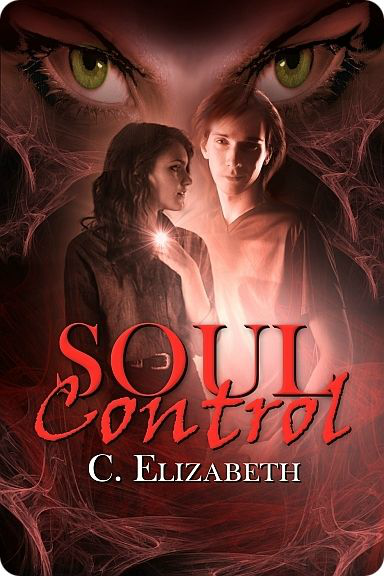 “‘Lead us not into temptation, deliver us from evil.’

Words of truth for seventeen-year-old Saydi Gardiner upon discovering her ancestry. But if she has doubts, further confirmation is forthcoming and it comes in the form of a wickedly gorgeous Nathanael Braxton, when he steals her heart and cuddles into her soul — the last place the boy should be.

Nineteen-year-old Nathanael’s unrelenting good looks aren’t the only thing that make him dangerous — and he knows it! However, his caring human self struggles with a loyalty — a loyalty that binds him to the hunt for the soul that will give his family the power they seek. There’s only one problem: When he finds her, Nathanael falls in love with his prey — Saydi.”

At it’s core Soul Control is a typical YA Good vs Evil novel, however, the unique way that the characters are written makes it so much more. Saydi (Good) learns at the beginning of the book that her long thought dead father is not only actually alive but a God as well. To make matters worse for Saydi the guy she has the hots for, Nathanael (Evil), is actually half demon. He’ll not only need to resist the pull of his demon half to not kill Saydi, but the pull of his family as well.

While the overall story was quite good and kept me turning the pages to find out more, there were some issues I had with the story. First off I found Saydi to not only be hard to connect with but just annoying overall. There were times she would take issue with things that really she shouldn’t and times where the reverse were true. Also, the fact that her and Nathanael seemed to fight all the time was a bit off putting. This is supposed to be a YA novel and I don’t think that having the heroine stay with the guy that she’s constantly fighting with sets a good example. Personally, I would have liked for them to fight less and spend more time with either her teachers or Nathanael’s triplet brothers.

Overall, this book was quite good. Like I said there were a few issues I had with it but they weren’t enough to keep me from finishing the book. If you like YA Paranormal head over to Amazon and at least check out the excerpt.