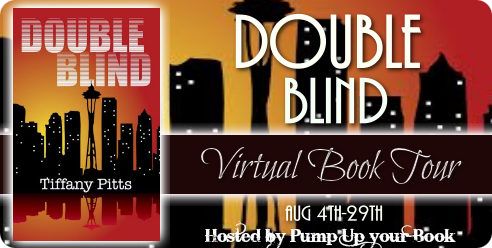 About the Author Tiffany Pitts grew up in the Seattle area in a time when the Super Sonics were huge and Starbucks was just a store at the end of the Market. Tragedy struck early in her life as her family moved to New Jersey mere months before Bon Jovi’s “Slippery When Wet” album hit record stores. It took nearly a decade to wean